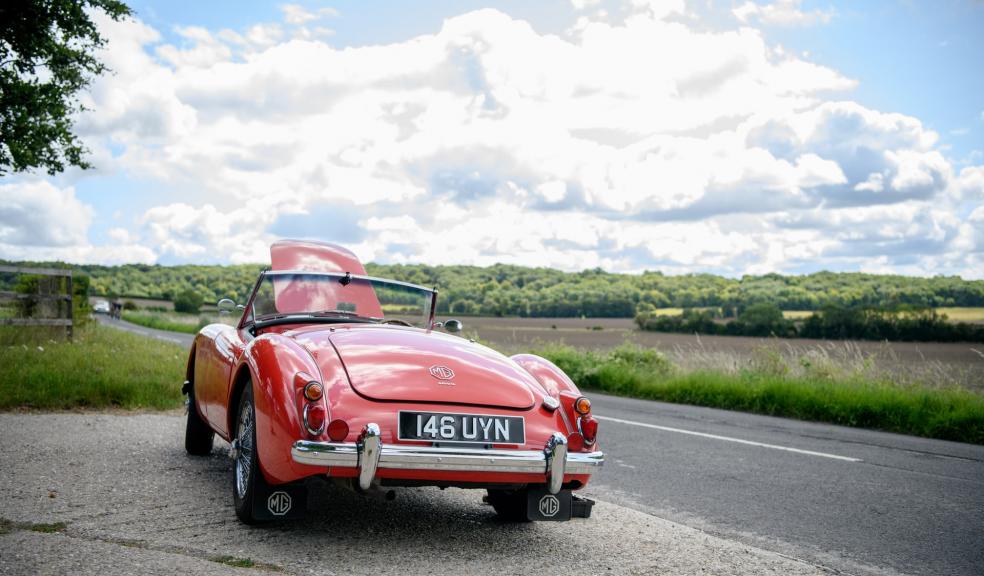 New research from Scrap Car Comparison has revealed the worst roads in Great Britain to breakdown on, after analysis of over 6 million different road point locations across England, Scotland and Wales.

The B725, near the hamlet of Middlebie in Dumfries Scotland has won the unfortunate crown of being the very worst, due to its inconvenient mixture of poor weather and remote location. The road itself is situated more than 20 miles from the nearest taxi company, almost 10 miles from a petrol station and 34 miles from a phone antenna, while being subject to low temperatures and 105cm of rainfall. All in all, a dream location for a horror film, but not for a car breakdown.

To make drivers aware of these troublesome roads, the analysis looked at various factors that can make breaking down a particularly bad experience, such as the amount of rainfall, lack of phone signal, traffic levels and distances from services that can help, such as petrol stations or tax companies. The roads were then all ranked against these factors to find which came out as the best and worst.

Following the B725 in Dumfries was the almost equally troublesome A489/A483 in Wales, near Caersws, and the A702 close to Elvanfoot, a remote village in Scotland. In England, Cumbria didn’t fare well at all, featuring twice in the top ten due to the A6 by the village of Shap and the A596 near Netherton.

The Top 10 Worst Places to Breakdown in Great Britain:

The Worst Roads to Breakdown On Per Region

While the top ten was dominated by Scottish countryside and Cumbria, Scrap Car Comparison delved deeper into the data to also reveal the stretches of road that are bad for a breakdown in individual British regions, including:

Yorkshire: The A59, between junction 4 on the A1(M) and Cattal village Merseyside: The Knowsley Expressway/A5300 east of Tarbock Green Leicestershire: The A52 Bottesford Bypass, south of Bottesford Football Club  Essex: The A133, approximately two kilometres north of Great Bentley East Sussex: The A286, along Hawkurst Road near Flimwell Hampshire: The A303, west of Thruxton Aerodrome  Devon: The B157, North East of Bottreaux Mill in Exmoor Aberdeenshire: The A944 close to the Tillyfourie Quarry  Mid-Lothain: The A68, roughly halfway between Oxton and Fala village Cornwall: The B3274, roughly three kilometres south-east of Tregamere Greater Manchester: The A6, in the Cooper Turning area Kent: The B2079 near Bedgebury Park, in Bedgebury National Pinetim and Forest Merseyside: The A5300, the Knowlsey Expressway east of Tarbock Green Northamptonshire: The A57, on Broad Gate east out of East Markham

Dan Gick, Managing Director at Scrap Car Comparison commented: “Breaking down is one of the worst things about owning a car, but we all know certain roads are more favourable than others, so we wanted to find the stretches drivers should maybe try to avoid, especially if their car is reaching the more ‘unreliable’ leg of its life.

Data science was the only way to achieve this, and it was really interesting to see millions of data points coming together to pinpoint the roads that are most inconvenient, or even outright dangerous when experiencing a fault with your car.  With the cold and dark winter months upon us, we hope the findings will help drivers avoid any unfortunate scenarios, and stick to roads that are a bit kinder to breakdowns!”

An interactive map featuring the worst roads to breakdown on in Britain, in addition to the full regional findings can be found here:scrapcarcomparison.co.uk/blog/worst-roads-to-breakdown-on/