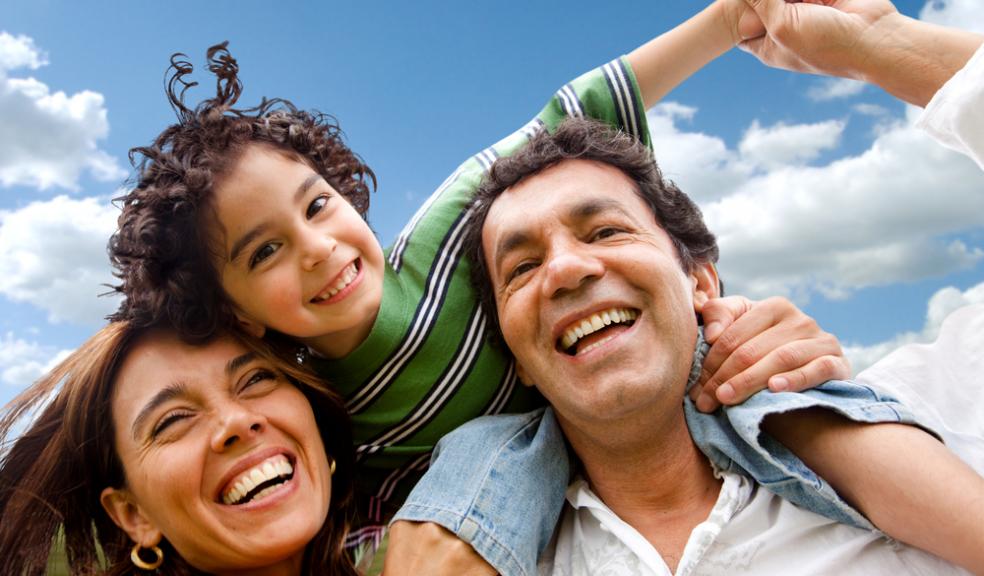 Of the 64,002 people polled just 6% declared themselves to be unhappy, compared to last year’s 12%, while those that are neither happy nor unhappy has remained stable, 23% against 26% last year.

Africa appears to be the happiest region in 2014 with 83% of those surveyed across the continent being content, followed by Asia (77%).  Meanwhile, those from Oceania, MENA and Western Europe are the least happy with 14%, 13% and 11% respectively responding that they are either unhappy or very unhappy.

Conversely, Eastern Europe, MENA and Western Europe proved to be the most pessimistic regions with 28%, 27% and 26% respectively thinking that 2015 will be worse than 2014.

Western economies on the slide?

However Western European countries respondents continue to believe that economies will struggle during 2015 with 44% believing next year will be the same as 2014 and 40% believing it will be a difficult year in contrast to just 12% who believe it will be one of economic prosperity.  This is a sentiment carried over from last year when 42% believed this year would be one of economic difficulty and 11% thought it would be one of prosperity.

As well as being optimistic about 2015 as a whole, Nigeria also proved to be the most optimistic about the economy with 80% believing it will be a prosperous year. The most pessimistic countries surveyed were France, Serbia, Greece and Belgium where 57%, 56%, 54% and 54% respectively said that next year would be one of economic difficulty and only 6%, 15%, 12% and 4% respectively believing it would be a year of economic prosperity.

Would you fight for your country?

In the year that has marked the centenary of the start of the ‘Great War’ it is noteworthy to see how people responded to the question of whether they would be willing to fight for their country.

Jean-Marc Leger, President of WIN/Gallup International Association, said: “Whilst the outlook for the world’s economy remains unpredictable our happiness refuses to wane and remains high across the globe.  This year’s survey also highlights that people across the world are increasingly optimistic and believe that 2015 is set to be a good year.”