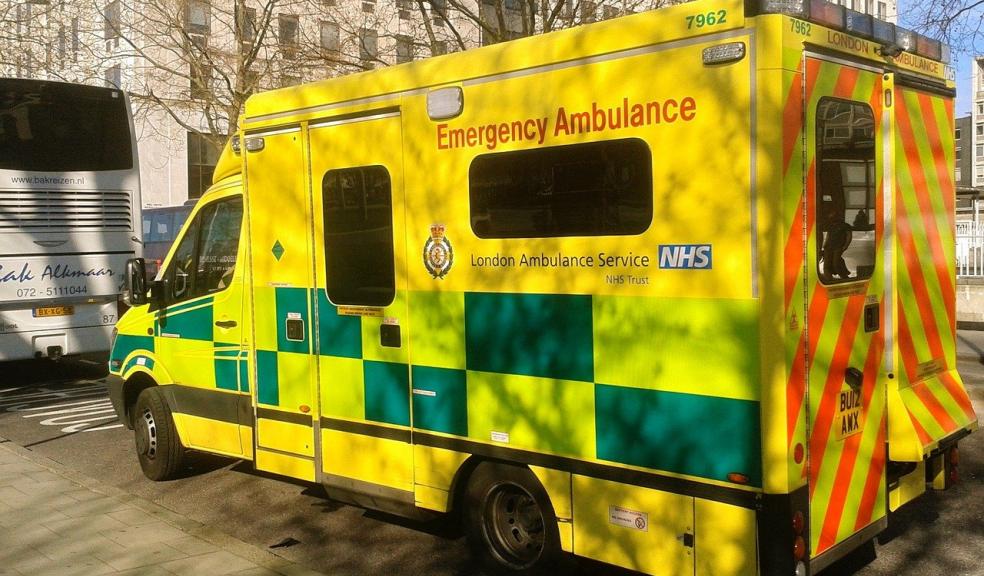 Almost two-thirds (63%) of South West-based paramedics who took part in a major UK-wide survey by their professional body, the College of Paramedics, said they had feared for their safety or felt threatened while carrying out their duties.

This is slightly below the UK-wide figure of 70% which has been revealed by the College of Paramedics today. The survey, which was completed by 2,345 UK paramedics including 171 based in the South West, also revealed that almost half (49%) of all respondents had suffered physical abuse while 80% said they had been verbally abused during the course of their work.

These findings come one month after new NHS England figures revealed that paramedics have suffered a 32 per cent rise in assaults over the past five years, with 3,569 incidents taking place in 2020-21 alone.

Tracy Nicholls, Chief Executive of the College of Paramedics, said: "We have long been aware of the physical and verbal abuse that paramedics suffer and the toll it takes on their health and wellbeing – but this is the first time that a large-scale survey of this kind has revealed the extent of the problem.

"It's absolutely outrageous to think that so many paramedics have been abused whilst carrying out their duties, going above and beyond to help people when they are at their most vulnerable, and often in the most challenging of circumstances. Worryingly, the abuse appears to have increased during the pandemic when paramedics are already exposing themselves to greater personal risk.

"Enough is enough! It is time for us all to take a stand and find new ways of working together to prevent abuse from happening, as well as  demanding zero-tolerance  when it does occur.

"We welcome the steps that the Government has taken to mitigate some of the risks by announcing that funding will be made available for body worn cameras and by introducing harsher custodial sentences for perpetrators of violence against paramedics – but more needs to be done.

"After years of lobbying, the legislation is now in place to ensure that the worst offenders are severely and appropriately dealt with. The problem is that the law is not being used to full effect and sentences are still far too lenient. We are calling today on the courts to step up and impose the harshest penalties available to them."

The College of Paramedics has warned that the abuse paramedics are experiencing is having a direct impact on their health and wellbeing. Most paramedics surveyed (89%) said their jobs were taking a toll on their mental health and 69% said this had intensified since the start of the covid pandemic.

Tracy Nicholls continued: "One of the most worrying aspects is that paramedics are continuing to soldier on, despite in some cases being pushed to breaking point. It's a disgrace that paramedics are having to work under these conditions – whether they are part of our NHS ambulance service, in a military or prison environment, working in private practice or wherever they are. These issues deserve much greater attention, and we will be working hard to bring about change."

The College of Paramedics will form part of the NHS Health & Wellbeing team and will focus dedicated resources on the prevention of abuse and the provision of support to paramedics who have been affected.

As part of its five-year strategy, the College of Paramedics will engage with national initiatives which promote the health and wellbeing of its members and will include it within its Continuous Professional Development programmes so that members can access up-to-date information and guidance on how to keep themselves safe.

Tracy Nicholls added: "With the results of this survey, we are well placed to push forward collaboratively to make a difference in this area which is vital for the safeguarding of paramedics and the patients they are trying to assist."