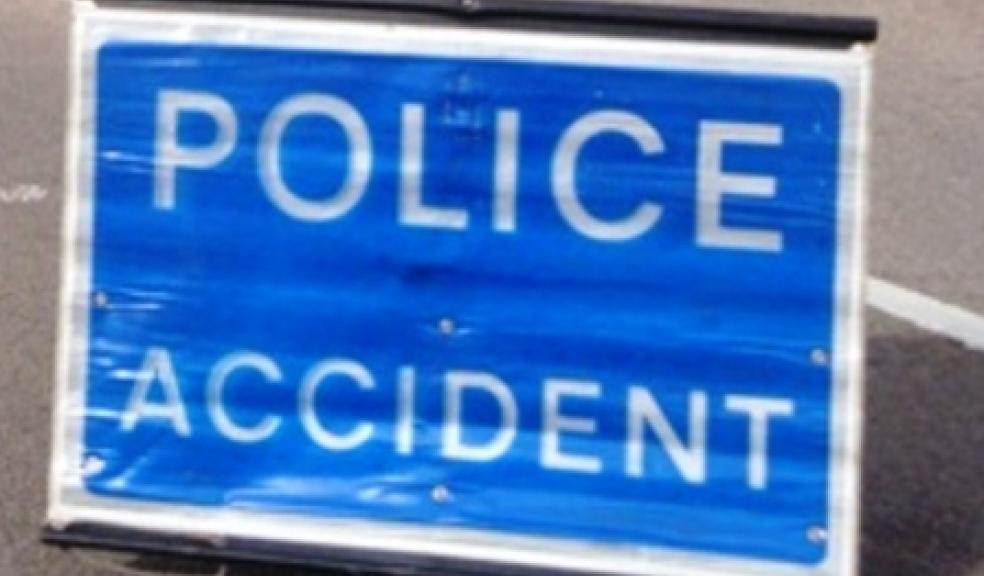 Police are appealing for witnesses after two vehicles were involved in a serious traffic collision on Forder Valley Road, Longbridge, Plymouth, on Monday 10 March.

The collision involved a black Mercedes and white Ford Transit van and took place at 4.20pm at the Leigham roundabout end of Forder Valley Road.

The 26-year-old van driver, from Plymouth, sustained life threatening injuries. He was taken to Derriford Hospital where he remains in a critical condition.

The driver of the Mercedes, a 47-year-old Plymouth man, was also taken to Derriford Hospital with minor injuries.

The road was closed while a specialist forensic investigation of the scene took place and the road was reopened shortly after 11pm.

Anyone who witnessed the vehicles prior to the collision is asked to the Serious Collision Investigation Unit on 101 quoting log number 539 of 10 March.