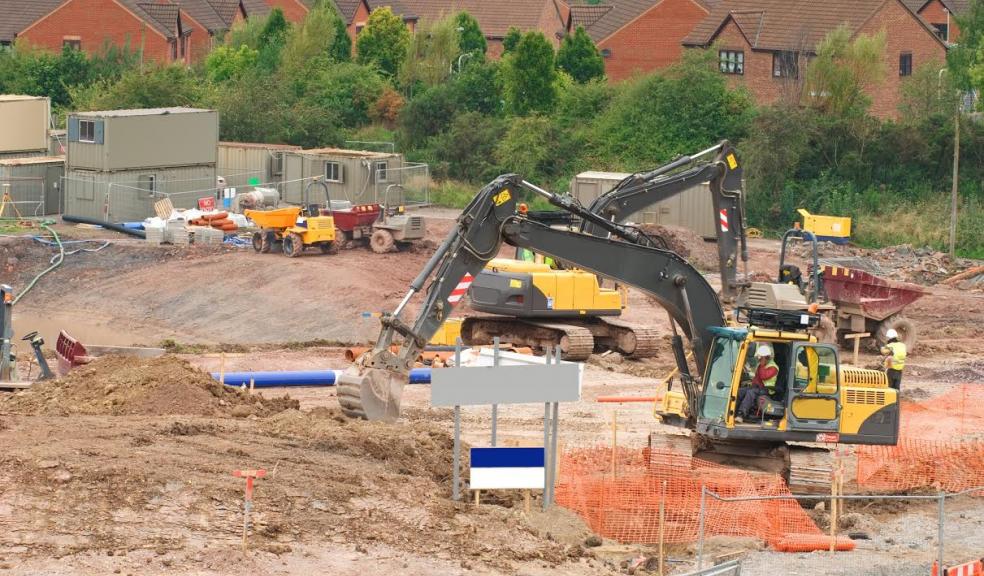 The government’s proposed new housing formula or ‘algorithm’ will fail to deliver the affordable new homes that rural communities in Devon so desperately need, according to new analysis from the countryside charity CPRE. Instead, the Government’s sweeping changes to local planning could lead to the worst of all possible worlds – the loss of more precious countryside without delivering the affordable homes rural communities are crying out for across Devon and the wider South West. The warning from Devon CPRE comes during the public consultation period for the Government’s White Paper ‘Planning for the Future’ which ends on 29 October. It's the biggest overhaul of the planning system in over 70 years and central to the proposals are changes to the 2014 formula currently used to determine local housing need. Demographic analysis of figures released by CPRE show that Devon as a whole would see a startling 60% increase in the number of new homes under the New Standard Method of calculating housing need. This is well above the 38% increase for the South West region as a whole. Some of Devon’s greenest areas would bear the brunt of the explosion in housing numbers with the South Hams seeing the biggest increase anywhere in the county (117%), closely followed by Teignbridge (102%), North Devon (93%), Mid Devon (75%) and East Devon (74%). Urban areas of the county would see significant but smaller increases – Plymouth (28%), Exeter (11%) and Torbay (8%). Only two rural districts would see a small decrease, West Devon which includes a large area of Dartmoor National Park (-13%) and Torridge (-1%). Under the new housing algorithm, areas with the sharpest house price rises since the 2009 recession would get the highest number of new homes. Devon CPRE believes this would only deliver bigger profits for developers at the expense of building homes in areas where people can afford to live. Penny Mills, Director of Devon CPRE, says: “Here in Devon we need to deliver more sustainable, well designed and genuinely affordable homes in the right places, including in rural areas. But our analysis has shown the government’s

far-reaching changes to local planning could lead to the worst of all worlds - gobbling up our countryside without doing anything to tackle the affordable homes crisis.” “To deliver the type of homes we need at the pace we need them, the government should abandon centralised housing targets and ensure planning remains locally-led, with local authorities and communities empowered to have a say in what gets built where. What we need is careful, sensible reform to create a planning system that delivers genuinely affordable homes, protects locally valued green space and countryside, while boosting trust and participation in the planning system of the future.’ The shift from urban to rural would undoubtedly put a higher number of greenfield sites under even greater pressure. With a new zonal planning system potentially giving outline permission for all suitable development sites across huge areas of land, and little or no local discretion intended as to the order in which these sites should be built, it would be almost impossible to prevent developers from cherry-picking greenfield sites while leaving urban brownfield land unused.