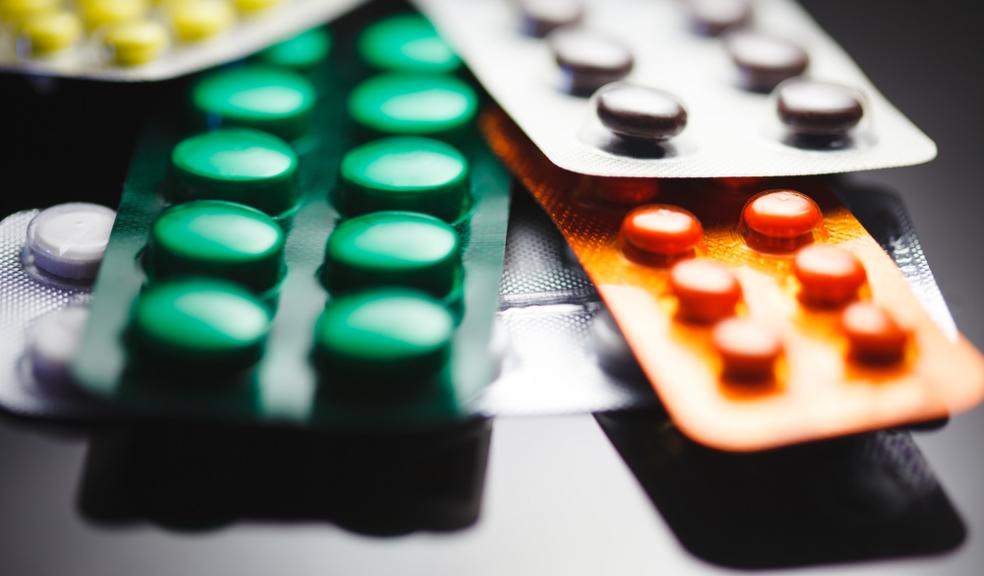 Debilitating side effects associated with prescription medication for some of today’s most common conditions could be eradicated if they mimicked the body’s natural hormone secretion cycles, a new report has said.

Scientists from Exeter and Bristol have studied how conventional steroid treatments – commonly used to treat a range of conditions from steroid deficiency to inflammatory diseases such as asthma and arthritis – can have serious side effects due to the way in which they are delivered to the body.

The study concluded that many of these side effects could be significantly reduced if the delivery of the medication mimicked the timing of the body’s own natural release mechanisms and that pharmaceutical companies should develop novel techniques for achieving this.

They focused on the dynamics of natural hormone secretion and subsequent effects on the brain and other organs. Combining mathematical modelling with the latest clinical and experimental data, they found that the body regulates the release of crucial steroid hormones (such as cortisol) in pulses approximately every hour.

In stark contrast to this, modern medications deliver replacement steroids in oral doses that gradually disperse throughout the body. This results in a pattern of hormone in the body totally different from the normal body rhythm, which can cause malfunction of many body systems that have evolved to respond to a dynamic pattern of hormone levels. Significantly, many conditions such as depression, post-traumatic stress disorder and sleep apnoea are also associated with disruptions to the body’s internal rhythmic secretion of hormones.

Professor Terry, from Exeter’s College of Engineering, Mathematics and Physical Sciences said: “The body secretes small amounts of steroid in pulses, and it is far better for science to work in harmony with this natural process than to override it.

“Mathematics enables us to understand these natural secretion patterns, and may help us develop new treatments that maximise the therapeutic benefit of steroids, whilst minimising their disruption to the natural workings of the body. It could mean that we alleviate the suffering of patients who endure debilitating side-effects as a consequence of their treatment.

“We evaluated both clinical and experimental evidence and concluded that rather than design new drugs, pharmaceutical companies should instead develop chronotherapy, which is the use of rhythmic cycles in the application of therapy. This is great news for healthcare, as it means the formulations of current available, and cost-effective, drugs could be released into the blood in a manner that mimics normal physiological release of steroids, such as cortisol.”

Professor Lightman, from the University of Bristol added: “Steroid therapy is a very common treatment and unfortunately steroid treatment can result in many serious side effects. For example, patients with Addison's disease and on current best practice replacement therapy have mental and physical fatigue and there is also evidence they have an increase in mortality equivalent to that caused by smoking.”

“It has been so frustrating to witness the poor quality of life of many of my patients on steroid hormones. The concept of understanding and using improved patterns of hormone release offers real hope to these people.”