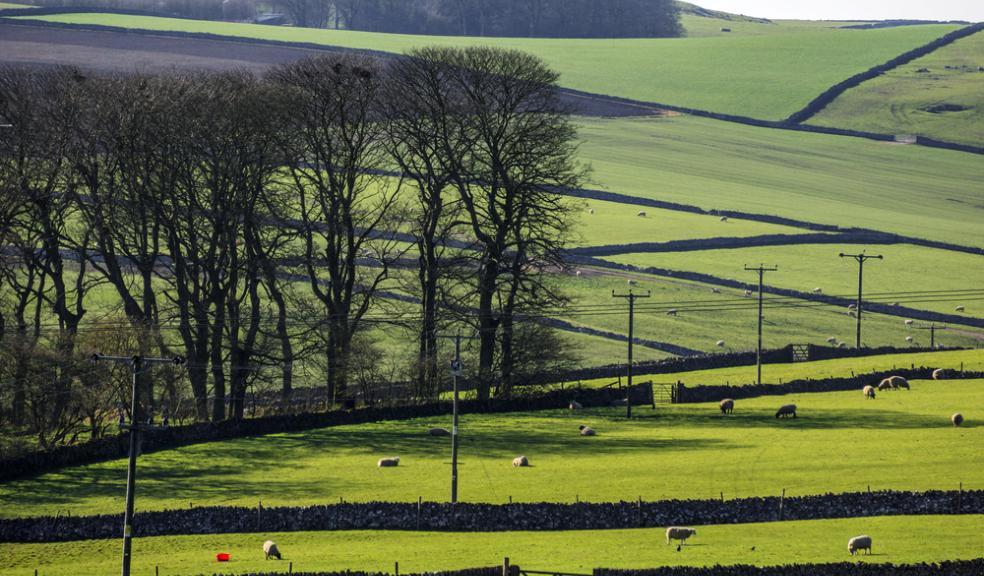 Farmland demand continued to outpace supply in the final six months of 2014, with land prices in the South West rising again to reach £8,438* per acre, according to the latest RICS/RAU Rural Land Market Survey H2 2014.

Arable land in the South West is currently more attractive than pasture, with the price of arable land hitting £9,250* per acre, with pasture at £7,625*.

Anecdotal evidence from surveyors in the South West suggests that supply is a big issue in the region, with a shortage of whole farms coming on to the market with a lot of interest from local farmers.  Most land in the South West is being purchased by Industrial farmers (64%) followed by ‘lifestyle’ buyers (27%).

Across the UK, the increase in demand from ‘lifestyle’ buyers that began in H2 2013 continued throughout the whole of 2014 with this trend being noticed across most parts of the UK. This is adding to price pressures and is supporting expectations for further increases.

Anecdotal evidence also indicates continued strong demand from investor purchasers in pursuit of larger parcels of prime land. Across the UK the supply of commercial farmland at best remained flat or decreased in nine of the ten areas, while demand has continued to grow in all but one part of the UK.

Due to increased demand and lack of supply, across England and Wales during H2 2014, the average cost of farmland rose to £10,067 per acre hitting a record high for the eleventh consecutive period.  During the same period in 2013 an acre cost, on average, £9,294.

Despite anecdotal evidence that the recent fall in commodity prices is starting to temper the pace of demand – particularly for smaller areas of land in all parts of the country - prices are expected to continue to rise over the next 12 months.

The highest annual price growth in the UK was seen in Scotland, despite uncertainty driven by the referendum and CAP review.  Yorkshire and Humber and Wales also witnessed particularly strong price growth during 2014 with arable land in both areas driving the rises.

“Although there remain a number of risks on the horizon, including commodity price volatility, the forthcoming general election and a possible exit from the EU, surveyors remain confident on the whole that prices will continue to rise over the next 12 months”