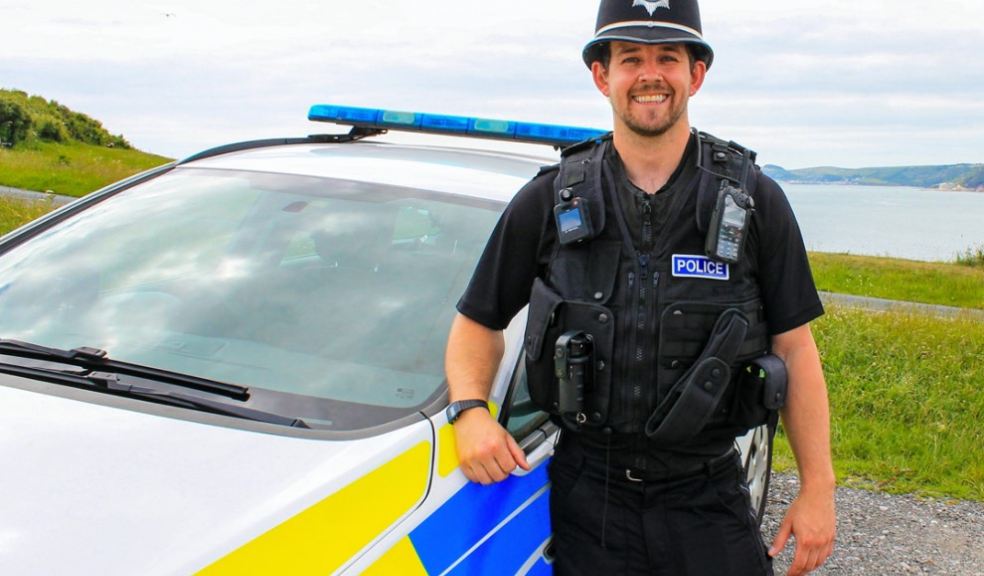 Applications open on Thursday 16 June and will close on Thursday 14 July 2022 and it is hoped that the campaign will attract individuals from a range of backgrounds, age and experience.

Assistant Chief Officer Alexis Poole, Director of People, said: “A career within policing is like no other. As a member of our force, you will help people every day, where no two days are the same.

“We offer constant professional development opportunities to allow colleagues to grow throughout their career and after successfully completing studies and probationary period, our police officers can look to specialise, move roles or study for promotion and pick from over 200 uniformed roles.”

The campaign is part of the national Uplift scheme and the Force has already recruited an extra 79 student police officers during the first three months of 2022.

This recruitment success between 1 January and 1 April 2022 is set to be boosted with a further 444 student officers expected to join the Force by 31 March 2023.

In 2019 the Government announced plans to recruit an extra 20,000 officers over three years and by the end of March 2022 a total of 13,576 additional officers have been recruited by police forces across England and Wales, which is above the target set for the first two years of Uplift of 12,000 additional officers.

This recruitment drive has enabled the Force to recruit officers who embody a more diverse representation of our communities and since Uplift began our percentage of officers from a Black, Asian, mixed or minority ethnic background and the number of women joining the service has increased.

Assistant Chief Officer Alexis Poole said: “Recruiting during the pandemic was a real challenge, but I am really pleased that we have continued to recruit our share of the 20,000 extra officers promised nationally by the Government and funded through the Uplift programme.

“It is really important that we have welcomed people from a range of diverse backgrounds, and I am confident this will help make our police family more representative of the communities we serve.

“These much-needed extra officers are great news for our communities and will bring a welcome relief to our stretched workforce.

“During the third and final year of Uplift, the focus will be on increasing our frontline resources, as well as boosting our specialist teams such as neighbourhood policing and investigation capability. These additional resources will help us strive to meet our continued ambition for world class sustainable policing.”

Police Constable Oli Milroy joined the Force in October 2021 and is currently working towards his independent patrol status as part of his Police Constable Degree Apprenticeship.

He said: “I am currently studying a degree alongside my daily role. Not only am I given time to work on my degree, but the incidents I deal with every day also add towards the outcome. The biggest bonus of this scheme is the fact my degree is paid for by Devon & Cornwall Police.

“Previous to joining the police, I was a deckhand on a superyacht travelling the world. This tied in nicely with my second life as a polar adventurer having travelled to the Antarctic to film Frozen Planet and to the Arctic to climb eight mountains. I love the challenge that climbing a mountain presents, with the need for dynamic decisions and fast responses. The daily challenge was the key reason I was drawn to joining the police.

“The role of an officer is incredibly rewarding, knowing that you are genuinely making a difference to people’s lives on a daily basis and having a long-lasting affect in positive ways. One minute you may find yourself blue lighting it to a car crash to the next day out walking the streets on patrol, every shift is different with this job, and I love that diversity.”

To find out more about the benefits of a career in the police and register, please visit dc.police.uk/officers. Be part of something BIGGER and apply to join Devon & Cornwall Police.