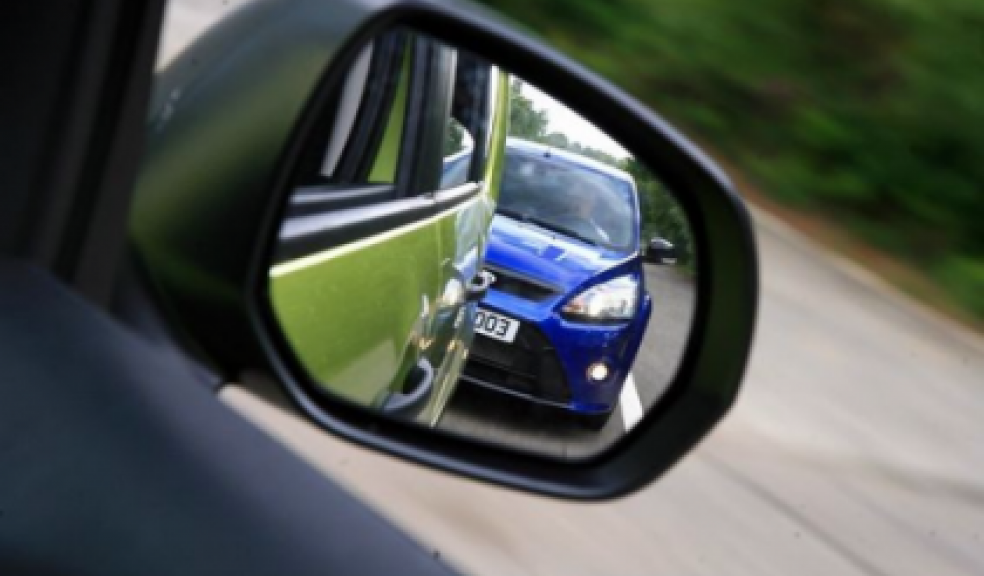 In summertime throughout Devon and Somerset the roads become busier than ever as holiday makers arrive. Watching your speed is important throughput the year but Devon & Somerset Fire & Rescue Service is asking all road users to take extra care during the summer months.

According to the latest Statistics from Road Casualties Great Britain, in 2013 speed was involved in collisions where 3,064 people were either fatally or seriously injured.

Clearly it is essential that people stick to the posted speed limit but it is also vitally important to get the message across about choosing an appropriate speed for the conditions you find yourself in.

This includes driving too close to the car in front, undertaking and failing to signal are all widely accepted as examples of bad driving. However, some drivers fail to accept that driving too fast is also poor driving despite the fact that this is a contributory factor in hundreds of deaths and thousands of injuries every year

The difference of driving a few miles per hour slower can mean the difference between life and death. The faster someone is driving, the less time they have to stop if something unexpected happens.
Alan Coxon, Road Safety Manager for Devon & Somerset Fire & Rescue Service said:  “Driving within the speed limit and within your capabilities, means you protect yourself and your passengers, as well as other road users.”
During the summer months with the extra traffic on the roads it’s wise to allow extra time for your journey. By simply adding another 5-10 minutes you arrive at your destination more relaxed and ready to enjoy your day. You arrive alive!
Alan continued: “Being distracted at the wheel is another common reason for collisions, often due to answering mobile phones, texting or your passengers. A distraction can be as simple as looking down to change the volume on your radio and in that moment you’ve taken your eyes and attentions off the road. You need to have 100% concentration on the road to keep you, your passengers and other road users safe.”

• Speed is one of the main factors in fatal road accidents
• In 2013, 3,064 people were killed or seriously injured in crashes where speed was a factor
• The risk of death is approximately four times higher when a pedestrian is hit at 40mph than at 30mph
• Fatal accidents are four times as likely on rural “A” roads as urban “A” roads