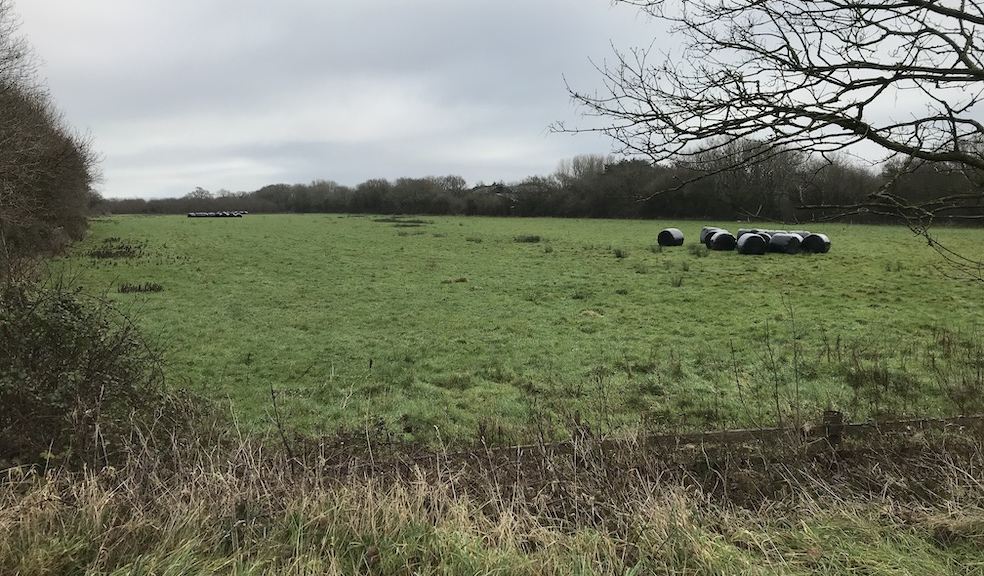 Devon CPRE has voiced its utter dismay that a planning application for 59 new houses near Braunton, which North Devon District Council refused earlier this year, has now been allowed on appeal.

In February, the Devon branch of the countryside charity was pleased that North Devon’s planning committee had emphatically refused permission for more new homes at Chivenor Cross. Councillors voted 9-3 against the application following evidence, based on the government’s own figures, that North Devon has delivered a third more homes than it’s required to over the last five years.

North Devon was the first planning authority to receive a detailed briefing document, since circulated to all the Devon planning committees, prepared by Devon CPRE trustee Steve Crowther.

The Chivenor Cross homes were not in the Local Plan and had been refused before, but the scheme was resubmitted because the authority was deemed to lack a five-year Housing Land Supply.

Commenting on the appeal decision, Devon CPRE’s Steve Crowther said, “Once again, the ludicrous 5-year Housing Land Supply measure has been used to justify speculative housing development in a location which has been repeatedly turned down by the Local Planning Authority.

“Yet again, the Government’s absurd housing and planning policies have failed our young people, key workers and lower-paid staff. In North Devon property prices have gone up by 22.5% in the past year - the 5th highest rise in the UK - while available rental properties have fallen by 70%.

“Developers are leaping onto a Government-created free-for-all bandwagon that delivers huge rates of investment return, while schools, hospitals, care homes and tourist businesses are in crisis because their employees can’t afford to live here. It’s a national disgrace, and the Government must change course radically and fast."