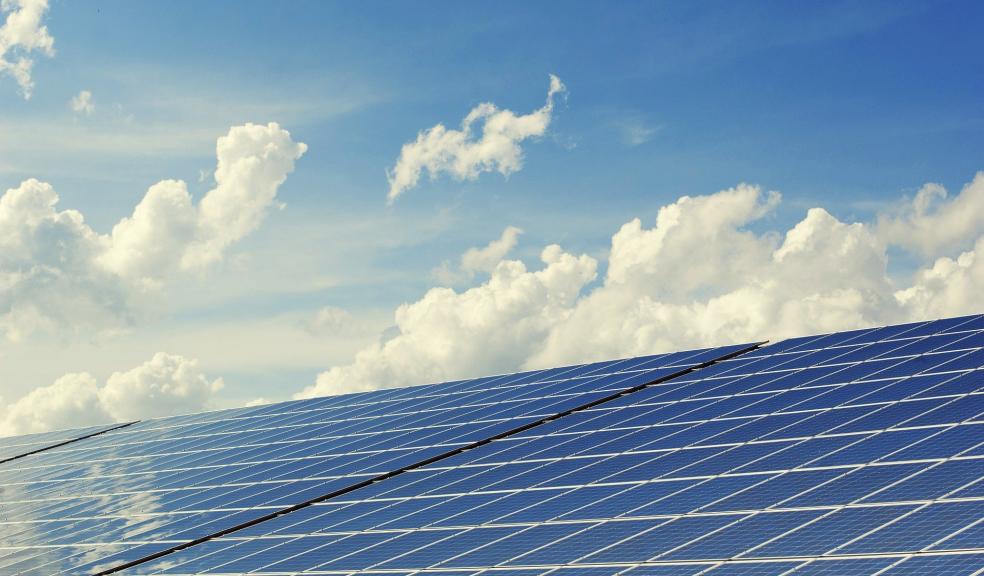 Devon CPRE is dismayed that plans for yet another massive solar farm - the largest so far in Devon - were today unanimously approved by North Devon's planning committee.

An application submitted by ND Solar Enterprises Ltd, a shell company based in Bristol, has been given the go-ahead despite impassioned speeches from members of the local independent charity which fights to protect Devon’s rural landscape. Chairman Rebecca Bartleet told councillors the immense installation with 100,000 solar panels on piles would industrialise 23 fields on a site totalling more than 150 acres at Litchardon Cross, southwest of Barnstaple. It will, in fact, consist of six separate solar farms, each with extensive security fencing, straddling the Atlantic Highway, a main tourist route.

Councillors also heard evidence from Devon CPRE energy expert Dr Phillip Bratby that the Litchardon Cross solar farm - along with other large schemes proposed in Devon - would add to the instability and unreliability of the local network and the wider grid. It will cover a quarter of a square mile of farmland and generate around 49,000 MWh of electricity a year from a vast array of ground-mounted solar PV panels.

Councillors voted unanimously to give the green light to the project without deferring to make an actual site visit to properly assess the size and implications of the proposal.

Devon CPRE Trustee and energy expert Dr Phillip Bratby told the committee the solar farm would have a huge visual impact on the landscape. Commenting on the decision, he said, "Devon CPRE is bitterly disappointed at this outcome. We had many concerns about this installation, including the impact of row upon row of solar panels and all the security fencing that will be required over such a large area. There is also doubt that the local grid has the capacity to handle the intermittent and uncontrollable electricity that will be generated by this vast installation. The committee chose to ignore our objections and those of local residents."