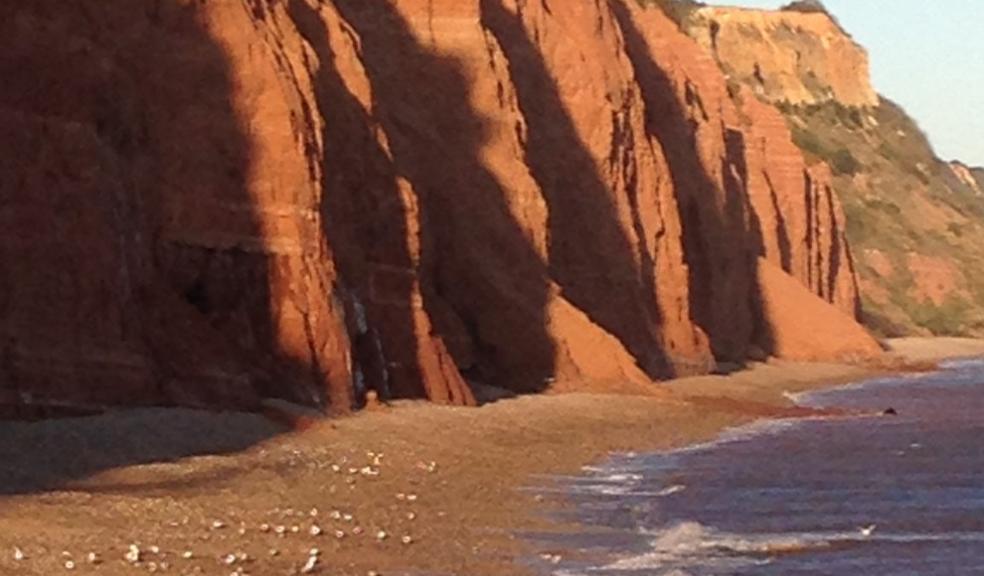 A report on Plymouth University research, estimating future rates of coastal erosion in East Devon over the next 100 years, will be considered by the council's Strategic Planning Committee on Tuesday 20th October.

The research, which focuses on the eastern area of the district, is different from previous work on coastal erosion as it is for planning purposes only.

It maps a theoretical 'worst case' scenario of possible coastal erosion and includes an additional 10 metre buffer zone. It does not, however, take into account the protection that East Devon Beach Management Plan schemes currently in design will deliver.

This report to councillors will form part of the evidence for East Devon's new Local Plan and in the future will be used as a planning 'tool' to assist planners in assessing development in coastal areas.

It's being recommended that the committee agrees for the council's Cabinet to consider the wider implications of the research as soon as possible.

The university research indicates that some parts of the coastline in East Devon will erode more quickly than had previously been estimated in the Shoreline Management Plan, while some will erode less than previously thought.

The work will be incorporated into the Local Plan which will identify Coastal Change Management Areas where plans and policies look at the most appropriate ways of adapting to coastal change.

Our coastline is constantly being affected by natural forces that can lead to erosion, landslips and flooding. Erosion has led to some major cliff falls in Sidmouth and other locations along the coast in recent years that are a major safety risk for users of the coastline and residents of properties close to the coast who have and will continue to lose land and property to coastal erosion.

The report refers to a pilot study undertaken by Plymouth University in partnership with the Environment Agency, Natural England and the Marine Management Organisation.

It uses a new method - an algorithm using recent data - for predicting coastal change and is suitable for informing planning policy in coastal areas. East Devon has been used as a case study. The new algorithmic method gives a more detailed assessment than that included in the Shoreline Management Plan adopted in 2011.

The study identifies short, medium and long term risks and is published alongside the report. The research gives a clear picture of how the coastline of East Devon may evolve over the next 100 years but nature is unpredictable and the plans have been designed for planning purposes only.

Cllr Dan Ledger, portfolio holder for Strategic Planning and a councillor for Seaton said: "The study has far reaching implications for many property owners and users of the coastline that will need further consideration in the future.

"In the meantime it is good to know that we have up-to-date information on this important issue for many communities in East Devon to inform the new Local Plan for the district. This is an opportunity for us to debate and plan how we need to prepare. We will be talking to our partners, including the Environment Agency, seeking their help in adapting for future coastal change."

Cllr Geoff Jung, portfolio holder for Coast, Country and Environment, said: "This is clearly an important piece of work to inform future planning policy and it is very much distinct from work that we are doing on coastal protection measures.

"We're making great progress in developing beach management plans and coastal protection works. These will be designed to slow the rate of erosion in Seaton and Sidmouth and hopefully prevent the worst case scenarios identified in this study from occurring."

The report is the 12th item on the East Devon District Council Strategic Planning Committee agenda and includes a briefing paper and frequently asked questions. The report is available at this link: https://democracy.eastdevon.gov.uk/ieListDocuments.aspx?CId=154&MId=1481&Ver=4