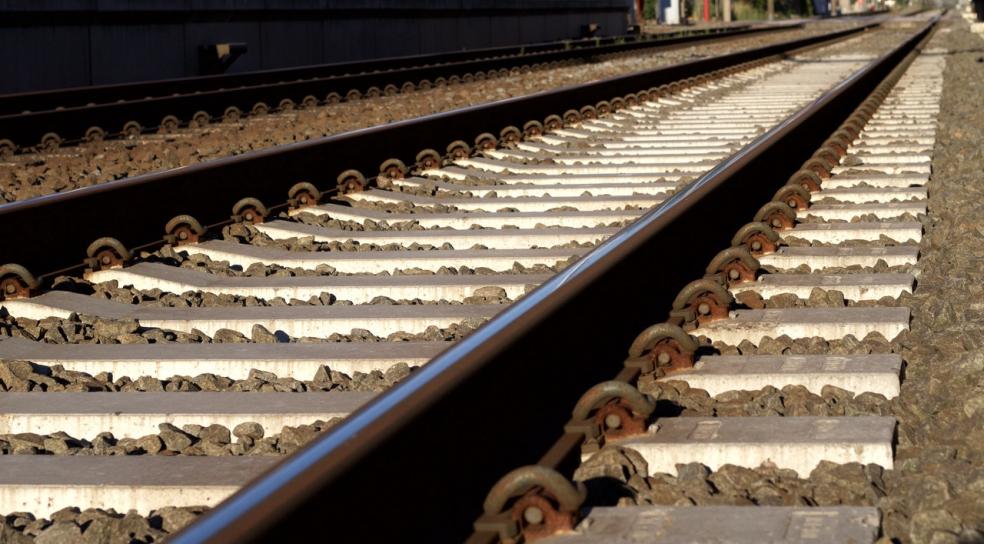 Devon’s rail ambitions will be discussed at a sustainable growth event on Wednesday (20 May).

ConnectedCities has invited Councillor Andrea Davis, Devon County Council Cabinet Member for Infrastructure and Development, and Chair of the Peninsula Rail Task Force, to talk about the Devon Metro at its online seminar.

ConnectedCities is a non-political initiative which proposes a global sustainable development strategy to address issues such as climate change, the housing crisis and car dependency. Its vision is for compact, high quality, walkable developments focused around existing and new railway stations, with groups of settlements - some existing, some new - linked through existing rail corridors and clustered around a 'hub town'.

Councillor Davis will be detailing the Devon Metro achievements which have seen stations open at Cranbrook and Newcourt in Exeter in recent years and upgrades delivered in partnership with the rail industry to improve multi-modal access to stations, as well as making the case for better rolling stock.

The next station in the pipeline is a key site at Marsh Barton, which is one of the biggest business parks in the city, with more than 7,000 people working there. A planning application is due to be submitted in the summer and it will include a new pedestrian and cycle bridge which will not only link to the station but will also improve active travel connections between Alphington, Marsh Barton and the Riverside Valley Park cycle route.

Councillor Davis said: “We’re honoured to have been invited to take part in this online seminar by ConnectedCities. Devon is unique across the country with a metro ambition which is semi-rural rather than being purely city-based.

“The Devon Metro strategy was developed after seeing consistent year on year growth in rail passenger numbers which were increasing the pressure on peak rail services. Ambitious housing and jobs growth in district council local plans across the county also raised concerns about growing congestion.

Devon County Council already supports Okehampton with the summer Sunday service to and from Exeter, and the Council is keen to see this line brought back into regular weekday service. The authority has received encouraging support from the Department for Transport and GWR is investigating options.

Devon County Council has also submitted a bid through the Government’s Restoring your Railway Fund to accelerate plans to reinstate around five miles of track between Tavistock and Bere Alston to ease pressure on the A386, the main commuter route from Tavistock to Plymouth. The County Council has secured a significant amount of the land required and has undertaken assessments of the structures including viaducts, tunnels, embankments, cuttings and culverts but needs funding to update the designs and progress a Strategic Outline Business Case for the next stage in its development.

The County is also supporting Mid Devon District Council and Somerset West and Taunton Council’s respective plans to re-open Cullompton and Wellington Stations. The Councils have also submitted a bid to the Restoring your Railway Fund.