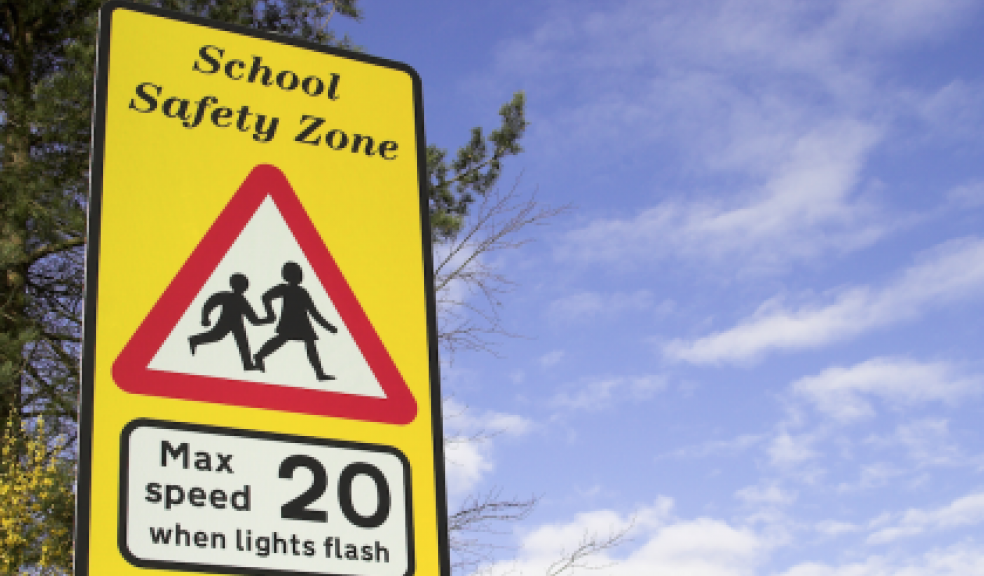 Road safety charity Brake is today launching a campaign calling on all road users to look out for each other, to help stop the five deaths and 61 serious injuries that happen every day on UK roads, and particularly to protect people on foot and bike.

The call comes at the start of Road Safety Week, coordinated by Brake, during which police across the country will be stepping up traffic enforcement to deter and catch drivers putting others at risk.

In the South West 1,083 people recieved fixed penalties for careless driving and 74,338 were caught speeding.

Across the UK almost one million fixed penalty notices were issued for 'careless driving' and speeding offences in 2013 –almost two a minute. 950,505 were for speeding and 17,483 for careless driving (a fixed penalty newly introduced in August 2013). Embargoed figures are available by region and postcode, including the top 10 worst postcode areas.

This lack of patience and consideration towards other road users can and does result in tragedy. It can also stop the most vulnerable from exercising their right to healthy, active, sustainable travel. Results of Brake's survey of 5,000 primary school children, released today, show:

Two thirds (67%) think roads in their community can be dangerous for walking and cycling.

Two in five (41%) say they have been hit or nearly hit by a vehicle while on foot or bike.

That's why Brake is calling on all road users to look out for each other, and particularly urging drivers to protect people on foot and bike – by slowing down to 20mph in communities, looking longer and taking it slow at junctions and bends, and giving people plenty of room and consideration. See below for more advice and facts showing why these steps are important.

Julie Townsend, deputy chief executive, Brake, said: "When drivers use roads without care for others the consequences can be tragic and horrific – people killed and badly injured, lives ruined forever, because of a moment of impatience or selfishness. At Brake we witness the suffering that results, daily, through our work supporting people affected by road death and injury.

"And there are wider consequences if we don't look out for each other on roads – people afraid to walk and cycle or let their kids walk and cycle, and unable to get out and enjoy their community and live active lifestyles.

"That's why, instead of making our streets stressful, risky places, we're asking all road users to look out for and protect each other, particularly the most vulnerable – that means drivers sticking to 20 or below in towns and villages, looking carefully at junctions, and being considerate. Ultimately, we're all just human beings trying to get around, with equal right to use the roads, not competing tribes."

Chief Constable Suzette Davenport, the Association of Chief Police Officers' national lead for roads policing, added: "Our officers and staff do a vital job in enforcing important safety laws and protecting the public on the roads. Road Safety Week is a great opportunity for forces and partners to engage with their local communities to deliver important road safety messages and undertake enforcement activities in support of Brake's week."

Road safety minister Robert Goodwill MP added his support, saying: "Britain has some of the safest roads in the world and improving safety is an absolute priority for this government. Cycling and walking are both great exercise and benefit our environment and economy, and I want more people to feel safe on our roads.

"This is why we have made significant investments in road safety and improved education resources for schools, made it easier for councils to introduce 20mph zones and increased fixed penalties for driving offences."

Peter Collins, group and UK head of corporate responsibility at RSA, commented: "A lack of patience or consideration for others on the roads can sometimes lead to dangerous, if not life threatening situations. Prevention is better than cure, so taking the time to look out for each other, being careful and considerate to all road users whether in vehicles, on bikes or on foot can help keep Britain's roads safe for everyone."