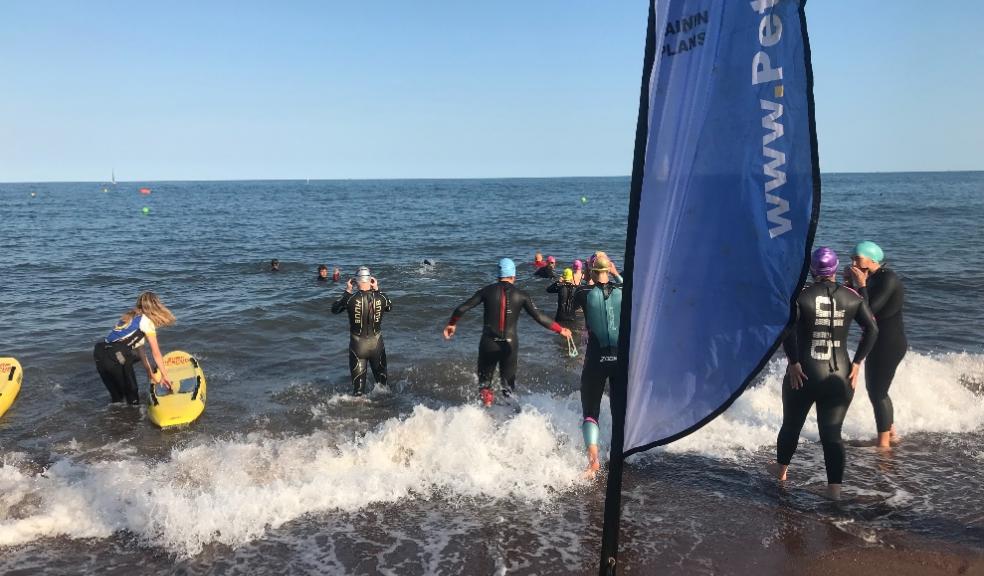 A triathlon coach from Teignmouth has received vital funding from the Swimathon Foundation.

Pete Wilby, founder of PeteWilbyTriathlOn, a triathlon and open water swimming coaching service, applied for the grant as part of Swimathon Foundation’s Covid-19 Relief Fund, announced last month, to fill the void left upon the suspension of coaching and access to open water.

PeteWilbyTriathlOn was formed in 2014 when Pete Wilby, a triathlon coach and former University of Exeter student, began providing personal triathlon coaching and swimming lessons at his local pool. His coaching repertoire now includes working with triathletes who have competed all over the world as well as coaching swimmers who have completed long distance swim events such as Dart 10k and the English Channel.

Wilby, who holds the position of junior coach at Exeter Triathlon Club, aims to deliver triathlon and open water swimming coaching for everyone but without the ability to coach due to the coronavirus pandemic restrictions, required a short-term solution to stabilise his finances.

Wilby himself said that the fund will be extremely helpful during the first month to get the club up and running once again:

“It’s going to be really helpful getting the funding as one of the first things it will allow me to do is get insured once again. Usually there would be money coming in to pay for those things. As a self-employed business, you end up paying out quite a lot and need the sessions to be happening for you to be able to balance the books before you get any money.”

This week Swimathon Foundation announced £50,000 worth of grants had been awarded to over one hundred swimming clubs, swimming schools and independent aquatic organisations. The Foundation was overwhelmed by the number of applications received and took the decision to boost its original commitment of £30,000 to £50,000 to cover the grants for small swimming and aquatic organisations who have suffered short-term financial hardship due to the coronavirus pandemic.

Anthony Kendall OBE, Chair of the Swimathon Foundation said: “In these difficult times for all swimming organisations, the Swimathon Foundation has been determined to play its part in supporting those smaller, local groups that are the foundation of swimming participation throughout the UK. We have been taken aback by the number of people who need help during these unprecedented times and that is why we have increased our overall donation to £50,000. Swimming is a vital community activity and we are proud to play our part.”

The Swimathon Foundation is a remarkable ‘force for good’ in communities all across the UK. Its main pool-based ‘Swimathon’ has raised over £50 million for charities since it was started some 33 years ago.

‘Swimathon’ is the UK’s biggest pool-based recreational swimming event. It takes place annually at some 600 pools across the UK and some 750,000 people have taken part since the first event in 1986. As a result of coronavirus, this year’s event is now scheduled to take place later in the year.

For more information about The Swimathon Foundation, visit www.swimathonfoundation.org