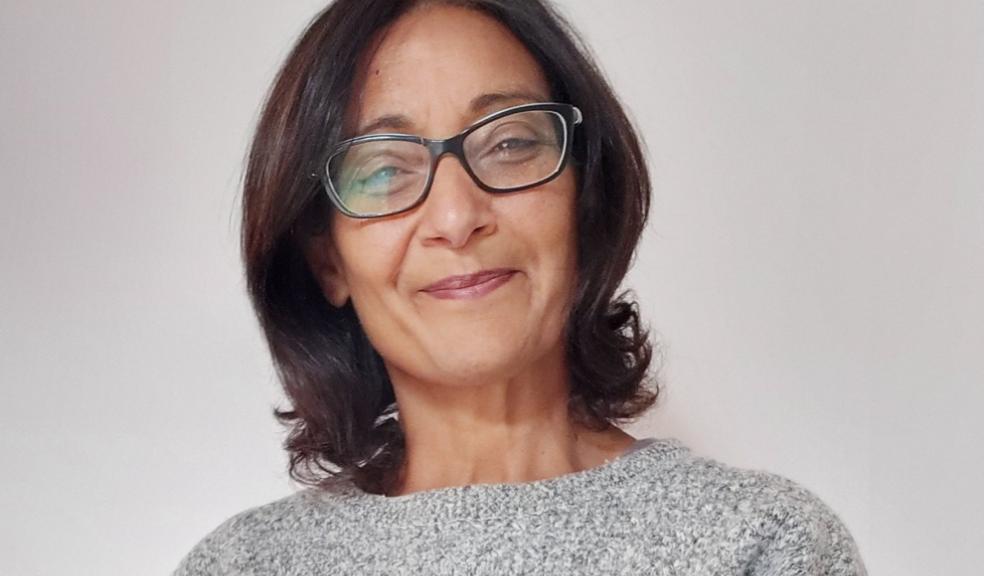 The NHS in Devon is supporting people from Black, Asian and Minority Ethnic communities (BAME) to take up a potentially life-saving coronavirus vaccination when they are eligible as part of the national programme.

Like other areas of the country, take-up of the vaccination in Devon among some BAME communities is lower than in the overall population.

Among the outcomes of the work in Devon were that people taking part in the engagement had concerns regarding:

In Devon, take up among the white British population is about 85%, while take-up among minority groups is lower, with take-up in most groups ranging from approximately 63% to 76%.

Acting on suggestions made during the engagement, ‘vaccine ambassadors’ representing different BAME communities will be working with local groups to provide information and reassurance so people feel confident to accept an offer of vaccination when they are called as part of the national programme.

Initial support measures put in place by the NHS include:

Cllr Jermaine Atiya-Alla, of Torbay Council, said: “Most people I meet in the Bay are keen to get the jab but I’ve also met people of all backgrounds who have said they have concerns. My message is simple to all of them – go get the vaccine. The vaccines are safe and effective, the side effects are minor, and getting the jab not only protects you, but those around you.”

Nationally, studies have found that death rates from COVID-19 have been higher for Black and Asian ethnic groups when compared to White ethnic groups.

Among those who have already taken up the offer of support from the NHS in Devon is Rev Mike Ileladewa, of The Overcomers Christian Fellowship International in Plymouth. The church is an independent multi-cultural and multi-racial Christian Church where 90% of members are from BAME backgrounds.

Rev Mike Ileladewa, who had his first vaccine dose in January, said: “We wanted to encourage hesitant members of congregation and others, especially from the BAME Christian community, to take the vaccination.

“We held an online event which was attended by representatives of the NHS in Devon to give accurate information about the vaccination. via educational event whereby the experts can demystify confusion surrounding the vaccination. Afterwards people said to me it was informative and motivational and one member of the congregational said he and his wife now felt confidence to take the vaccination.”

Devon public health consultant Sarah Ogilvie said: “We are working to understand and address vaccine hesitancy among people from local BAME communities to ensure that everyone who is eligible can access the vaccination in a way which works for them when it is their turn in the national programme.

“We’ll be adapting and widening the support we can offer to meet the needs of local communities. We’re using the links we have to offer help but we also really encourage individuals or groups who would like some information or support to get in touch and we will work with our vaccine ambassadors to provide it.”

The NHS is supporting people from local BAME communities to take up the vaccine when they are eligible as part of the national vaccine programme: