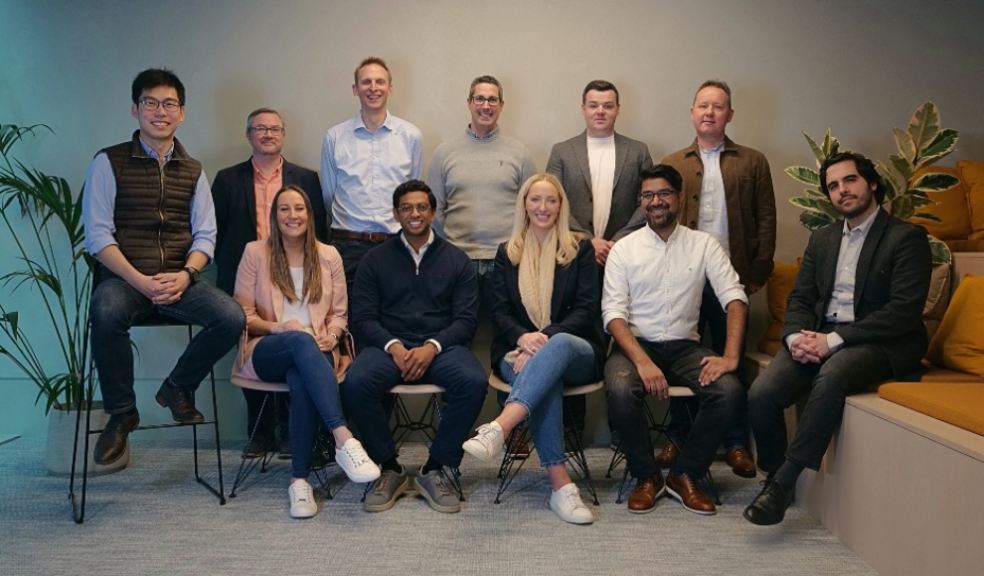 Cera, the UK healthcare-at-home provider and one of Europe’s fastest-growing companies, today announces that it is creating 375 jobs in Plymouth. The roles will be made available across it’s branches in Plympton, Plymstock, Wembury and Kingsbridge.

The company, launched less than five years ago, has reached its initial goal of filling 10,000 jobs during the pandemic & by the end of 2021, several months ahead of schedule. The new roles have been announced to further bolster the Social Care sector, and put thousands more people back to work.

The majority of these new roles will be in frontline healthcare services such as Professional Carers and Nurses, but Cera also seeks to employ professionals across operations, technology, finance and data to accelerate and facilitate its growth.

Cera hopes to incentivise prospective Professional Carers to join the company by introducing a new £500 ‘Golden Hello Bonus’, applicable to care professionals who have joined the company since late August.

Applicants for Professional Carer roles do not need to hold specific skills or qualifications to apply for an advertised role at Cera. The company’s technology enables the firm to recruit, train, certify and deploy new Professional Carers in a matter of days.

Commenting on this jobs drive, and Cera’s rapid growth, Co-founder & CEO Dr Ben Maruthappu said: “At the start of the pandemic, we set out to solve two of the most pressing issues facing the UK. Firstly, we wanted to reduce pressures placed on the NHS due to the pandemic by bringing more talent into the Care sector and, secondly, we wanted to offer jobs to thousands of people to help counter the unemployment crisis, allowing them to retrain and gain fulfilling careers in healthcare.”

“We’re enormously proud of the role we’ve been able to play thus far. However, this is just the beginning - in the short-term we plan to grow Cera further, and bring an additional 375 new professionals into the health and social care sector in Plymouth during a period of unprecedented pressure.”

Cera’s pioneering technology predicts changes in the condition of those it cares for by more than 30x faster than traditional methods, by combining digital analytics with real-time monitoring of vital health data. It’s technology is used by 2,000+ companies, while Cera responds to more than 5,000 ‘high-risk’ alerts among older and vulnerable people every day, drastically reducing hospitalisations and protecting vital NHS resources.

As one of the UK’s largest healthcare-at-home providers, Cera delivers more than 40,000 healthcare visits to older and vulnerable people up and down the country every single day. The company has overseen more than 10 million healthcare visits since the onset of the COVID-19 pandemic.

To apply for a role at Cera, please visit www.ceracare.co.uk.