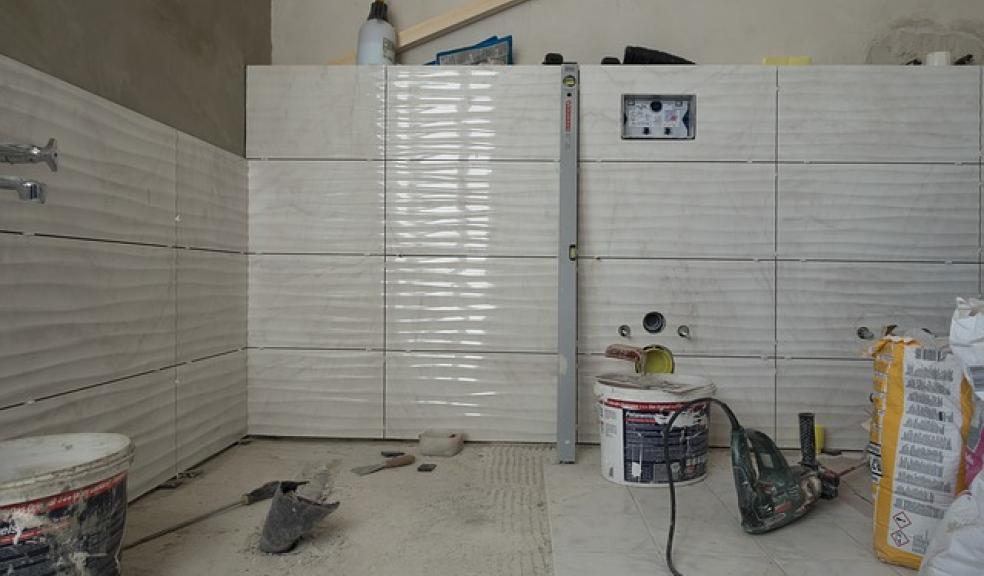 While you might have wanted to purchase a perfect new house or one with only one or two issues to resolve, to secure a larger home and not have to move two years down the line, a fixer-upper made sense to you. That’s fine.

Of course, you’re now aware that it’ll be a work in progress possibly for months or even years to get the place up to a good standard. Hopefully, some parts of the home are liveable right away whereas others need improvement and probably some decorations to make them presentable.

Here are a few ideas on renovations and decorations to focus on.

For older homes, the window frame, window panes, and interior window sills may be in a questionable state. Seeing as the windows are one possible entry into a home, they are a security issue too.

The window frames are often the first to show signs of wear. They can be fixed up usually with some caulking applied in the right areas to reseal them. Any rotten wood will need to be removed, the area cleaned, and the part replaced. Replace broken window panes if you intend on keeping the window design or just for security.

Consider installing shutters for windows too. They fit on the interior and provide a more pleasant appearance. They’re good for security while work is ongoing inside the property. Also, light isn’t blocked either. The louvres can be adjusted to let in more (or less) light at different times of the day, so you’re not blinded first thing in the morning, but they allow greater light as the sun goes down.

The front and rear doors are also likely to be older. Doors can be sanded down, a protective coating applied, refinished, and then painted. At that point, most wooden doors look close to new condition again. Even if they’re a little older, replacing the letterbox, door knocker or other visual details can bring the focus toward those areas and not the age of the door.

Consider security issues with glass areas on the door’s design. These are easy for a would-be thief to break, reach in and unlock the door from the inside. A solid door with no glass panes prevents this. Bear in mind, some thieves have devices to reach in with a metal grip to remove the security chain, so glass panes higher up on the door aren’t much safer either. Weigh up the value of replacing the door with a safer design vs remodelling the door when it’s older.

Also, consider the locks on the door. Some brands have flip locks where a thin metal object can easily pop open the door lock. Any gap between the door and door frame must be minimal to avoid a foreign object being placed between them and the door forced open. Add a deadbolt for the main door lock and a second one that’s lock pick resistant.

The older the property, the more likely that it has a damp or moisture issue.

Moisture gets inside the walls. It damages the interior of the wall including any insulation, cladding or foam present. The plaster and any exterior decoration like paint or wallpaper can also become discoloured as a result. Black mould can appear too (it can be wiped off when using a protective face mask and gloves).

Review the property inspector’s report to look for any noted damp spots or places of concern. Bear in mind that any residual areas of excess moisture can create bacteria which is damaging to the health. Moisture can also seep through decorations and impact the foundations too. Take care of any issue thoroughly by using a dehumidifier and getting outside help where needed. This avoids the issue coming back to bite you later.

Once the foundations have been cleared from any issues, look at the state of the floorboards. You’ll need to replace any rotten floorboards and fix any wobbly ones that are causing concern too.

Consider what flooring solutions will be best for each room. Flooring products range in price and appearance depending on attractiveness as well as durability. It’s possible to put down a basic flooring solution that will be fine for a few months while other work is ongoing with the plan to replace it near the end of refurbishments. This doesn’t work out much more expensive and avoids the ongoing risk of damaging the flooring during the course of fixing other issues through scuffing, etc.

The kitchen is a popular part of the home. Not just because it’s where all the food gets made but also because it’s a meetings spot too.

You may need to take a view on the kitchen in terms of when to put the time into it. When you have other more pressing issues to attend to, then sometimes the kitchen can be left to a later time. Alternatively, making changes in the kitchen to sand down and repaint kitchen cabinet doors or replace the countertop while keeping the sink and other fixtures could work for you. In addition to this, you could implement a Kitchen Splashback to bring some life into your kitchen.

Bathrooms: One at a Time, Please

In a house that has more than one bathroom, decide which bathroom will either be used more often or is in the worst condition. Plan to work on that bathroom and leave any others until a later time.

Consider the bathroom fixtures too. Are they at the end of their useful life and need replacing? Would a newer wash basin or bath create a whole new bathroom once the wall tiles and flooring have been replaced for something modern? Or, does the bathroom need to be completely gutted?

Unless you’re a keen gardener, then the garden is probably something that’s last on the list. While it’s lovely to sit outside and enjoy the rear of the property, making the interior liveable is the more immediate priority.

When you’re selective about what areas to work on in an older fixer-upper home, then it’s manageable. Don’t try to start too many projects concurrently as nothing gets finished quickly and it can cause frustration in the household. Pace yourself.