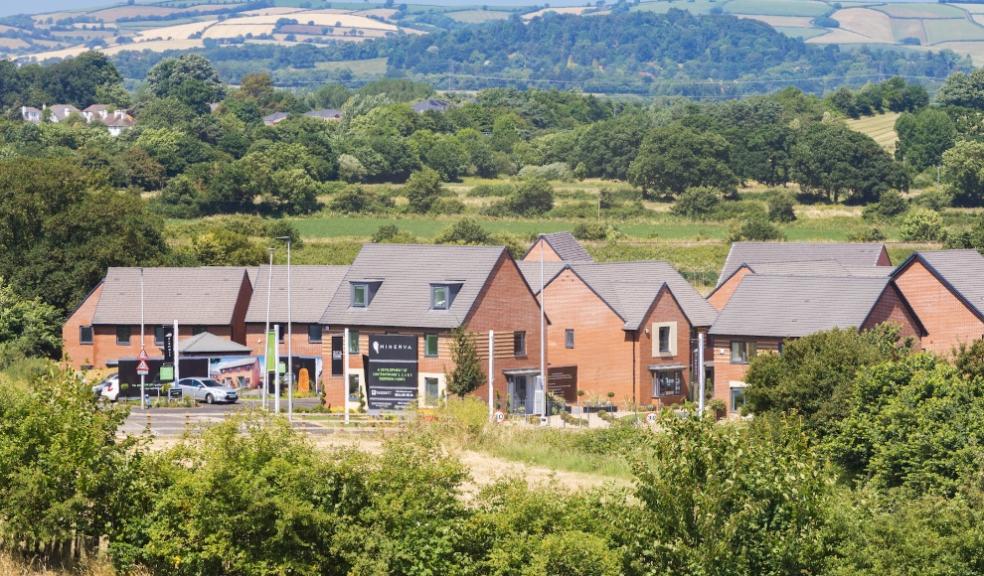 Over two thirds of people (70%) in Devon say the Covid pandemic has made them more likely to make big decisions in their lives in order to take back control, according to new research carried out by leading housebuilders Barratt Homes and David Wilson Homes.[i]

Added to this, over half (53%) of respondents said time spent with life ‘on hold' in 2020 has actually accelerated big life decisions such as moving house, getting married or divorced, starting a family or having more children, or starting a business.

Conducted in counties across the South West including Devon, the research sought to establish people's greatest concerns about life and home planning as a result of the pandemic.

Despite the challenges, 55% of people in Devon said they had enjoyed more time at home this year, with one in five saying they intended to continue spending more time there once the pandemic is over.

Barratt Homes and David Wilson Homes are currently building new communities at Raleigh Holt, Barnstaple, Minerva, Exeter, Lucerne Fields, Ivybridge and across the South West. They say the surge in interest in buying a new home following the first lockdown this summer has continued even into the usually quieter pre-Christmas period. The five star builder has seen 51% more people across the South West registering their interest in a development this year (July to November) than in the same period last year.

This is backed up by the new research which found that 30% of people in Devon said the pandemic has made them more likely to move house in the next year or more.

"The Covid pandemic restrictions seem to have made many people in Devon more likely to make life-changing decisions, such as moving house or getting married, in an effort to take back some control. This is also borne out by what we're seeing in our sales offices, with enquiries for new homes dramatically up on last year, even during times which are traditionally quieter for housebuilders.

"2020 has been such a challenging year and it's understandable that people are keen to be able to look forward to something more positive in their future. Our research shows that home has never felt so important, with the majority of people admitting they enjoyed more time at home this year, despite the restrictions. Our sales teams are here to help people take those first steps to exploring the possibility of a brand new home and we offer a range of support from the new Help to Buy scheme to part exchange to help make the process as easy as possible".