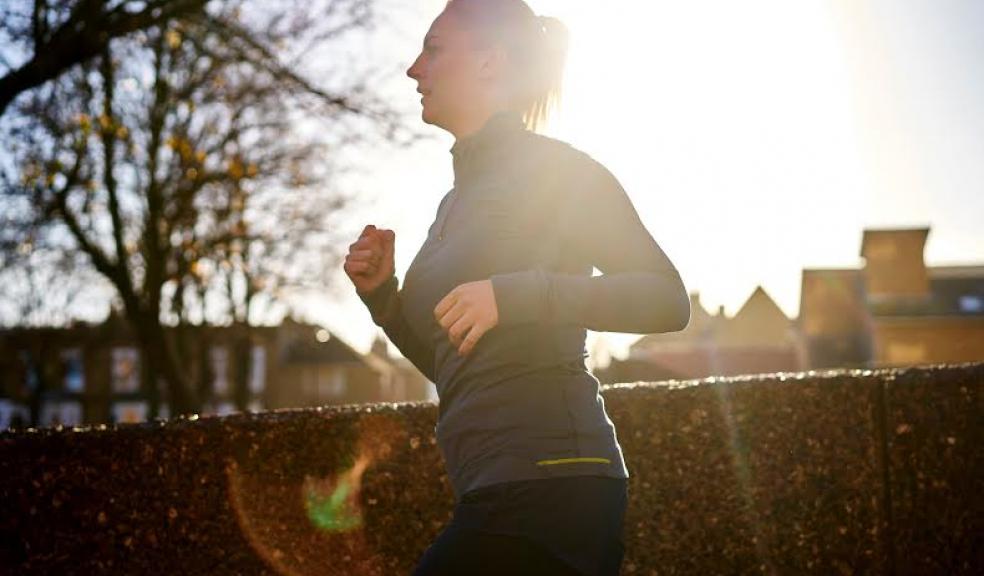 Over two fifths of people in the South West have confessed to being so unfit they would get out of breath running for the bus, according to new statistics released as part of the British Heart Foundation’s (BHF) brand new fundraising challenge MyMarathon.

The BHF poll revealed well over half (52%) of adults in the South West said if they went running now the furthest they could manage is just half a mile or less. One in five (20%) felt they could only make it to 100 metres.

Of those who could manage to run a mile, a third of people (33%) said the last time they did was over 10 years ago.

The statistics show over a third (34%) of people in the South West say they don’t feel fit enough to join the gym or start exercising. For over a fifth of people (21%) just walking up a few flights of stairs would get them out of breath.

This May, the BHF is launching a brand new fundraising campaign MyMarathon, challenging the nation to put their best foot forward and run a marathon over a month to help raise money for life saving research.

The survey showed that one in five (21%) people in the South West feel running is only for people who are really fit and healthy.

With MyMarathon you can complete the 26.2-mile challenge in your own time, whether it’s over 4 hours, 4 days or 4 weeks - you decide the place and you decide the pace. It’s a great way to get active and join the fight against heart disease.

Sign up online for free to MyMarathon by visiting www.bhf.org.uk/mymarathon

Christopher Allen, Senior Cardiac Nurse at the BHF, said: “These statistics are concerning, and paint a worrying picture about the nation’s fitness levels.  Heart disease can affect anyone at any age, but keeping physically active is one of the best ways to help build a strong and healthy heart so we shouldn’t ignore the benefits.

“Running a marathon is no easy feat, but with the MyMarathon challenge you decide the place and the pace, so it’s a great way for people of all fitness levels to get active and help support our vital research. Now everyone can say they’ve run a marathon this May!”

Every pound raised from MyMarathon will help the BHF fulfil its ambition to fund half a billion pounds of new research in the next five years, to revolutionise and accelerate the fight against heart disease.

You don’t need calves of steel or lungs of iron to run a marathon. Now everyone can go the distance!

For more information or to sign up now visit www.bhf.org.uk/mymarathon