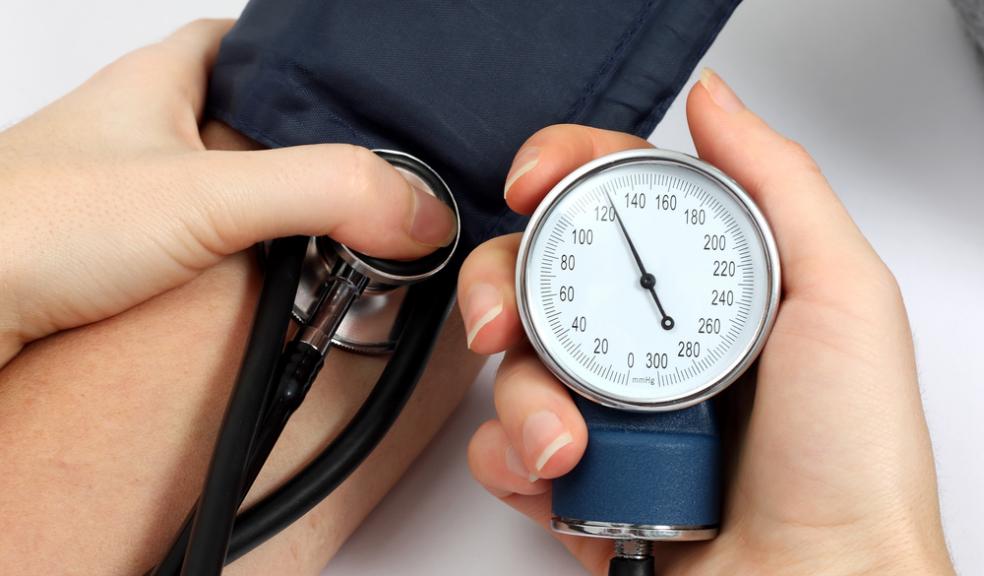 A systematic review led by the University of Exeter Medical School, and supported by the National Institute for Health Research Collaboration for Leadership in Applied Health Research and Care in the South West Peninsula (NIHR PenCLAHRC), has discovered that recordings taken by doctors are significantly higher (by 7/4mmHg) than when the same patients are tested by nurses.

Dr Christopher Clark, of the University of Exeter Medical School, said the findings, published in the British Journal of General Practice, should lead to changes in clinical practice.

Dr Clark, who is also a GP at the Witheridge Health Centre, part of the Mid Devon Practice, said: “Doctors should continue to measure blood pressure as part of the assessment of an ill patient or a routine check-up, but not where clinical decisions on blood pressure treatment depend on the outcome.

"The difference we noted is enough to tip some patients over the threshold for treatment for high blood pressure, and unnecessary medication can lead to unwanted side-effects.

"Some patients may be erroneously asked to continue to monitor their own blood pressure at home, which can build anxiety. These inappropriate measures could all be avoided by the simple measure of someone other than a doctor taking the blood pressure recording.

“Researchers should also think carefully about how to account for this effect in studies that compare treatment by doctors and nurses. Some studies have concluded that nurses are better at treating hypertension, when in fact those findings could be down to this recording bias.”

The phenomenon of doctors recording higher blood pressure is known as the “white coat effect”, and is thought to result from the patient’s physical response to being assessed by a doctor. It has previously been noted in a number of studies, but Dr Clark’s research is the first comprehensive analysis of available data to quantify this effect.

The team examined the blood pressure levels of 1,019 individuals whose measurements had been taken by both doctors and nurses at the same visit.

Dr Clark said: “Our results were pooled from different settings across ten countries, so we can be confident that they can be generalised to any healthcare environment where blood pressure is being measured. These results were all from research trials – our next task will be to examine data from GP surgeries.”

Professor John Campbell, Professor of General Practice and Primary Care at the University of Exeter Medical School and a co-author on the study said: “This interesting study forms part of our portfolio of primary care research examining factors which might need to be considered when doctors and other healthcare professionals undertake assessments of patient’s risk of cardiovascular disease.

"Increasing doctor’s awareness of factors which might affect the accurate assessment of blood pressure is of great importance since this is one of the commonest clinical assessments undertaken, and one where important decisions regarding a patient health and well-being may follow”.