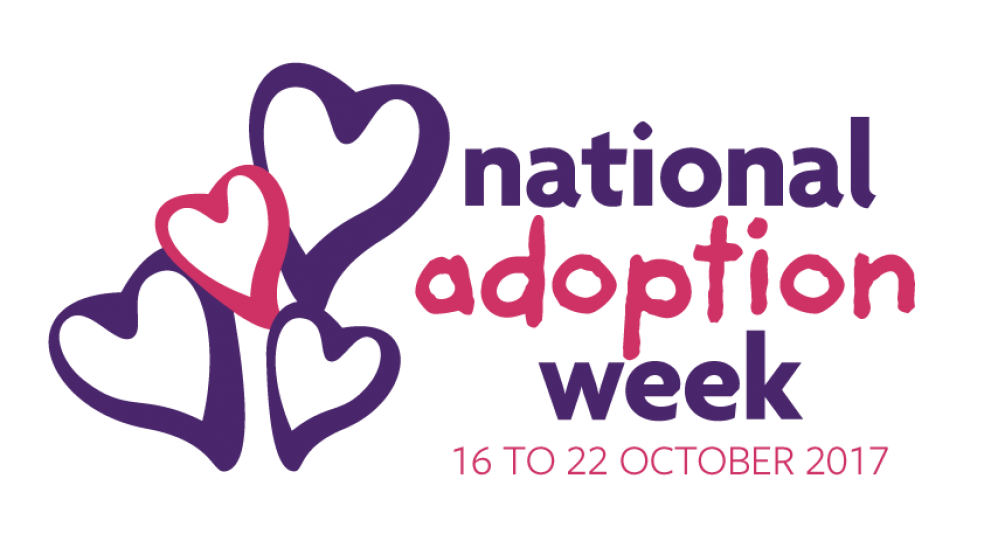 Local independent adoption agency and charity, Families for Children, are appealing for potential adopters to come forward who will consider adopting a sibling group. If adoptive families cannot be found soon then it is likely that these brothers and sisters will be separated.

New research published today to mark National Adoption Week (16-22nd October) says that 57% of the children in the South West waiting for adoptive families are brothers and sisters in groups of 2 or more. Figures from national adoption information service, First4Adoption, based on the latest government information*, show that sibling groups wait longer than single children to be placed with an adoptive family.

Caroline Davis, the charity CEO of 25 years says, “The majority of people adopting for the first time choose to take a single child into their family. Also, it is often in the best interests of the children that a sibling group finds a family together rather than experience further trauma by being separated. This presents an extra challenge for social workers and these factors account for the high proportion of siblings in our region waiting for an adoptive family”.

The new research by Adoption Match and based on data from the Adoption Register for England also reveals that:

The charity who placed 7 sets of sibling groups to from Jan to Aug this year adds, “We’re asking anyone who may be considering adoption to think about whether they could parent siblings. There’s no denying that having more than one child comes with real challenges but it also has advantages and brings great rewards and Families for Children will be there to support you all the way”

The charity, has also recently launched the Atrium, their new adoption support service which can provide on-going sometimes crucial support for adopters at any time in their or their children’s lives. Like sibling groups, many of the children placed for adoption have come from a traumatic start in life and sometimes that history can manifest itself in behavioural and emotional problems as they get older. Whilst in some children these effects are evident immediately and support is offered from the start, for other families it may not be needed until the child reaches puberty or adolescence. The services available through the Atrium aim to target some of the support regularly needed as well as looking at educating those involved in the process including adopters, schools and wider networks.

For National Adoption Week the Charity are launching their own campaign to find parents for sibling groups “Children who play together should stay together.” If you’re interested in finding out more, please contact Families for Children today on 01364 645480.

Michael Caines, MBE, talks about his adoption and his support for Families for Children here.

Michael Caines, MBE, talks about his adoption and his support for families for Children