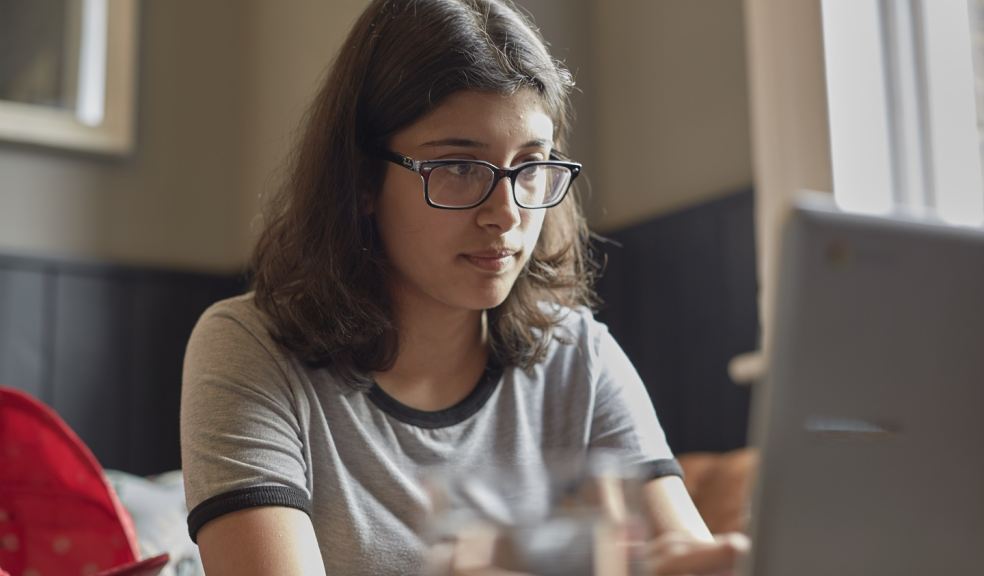 Results from Freedom of Information requests to UK police forces show the number of offences relating to possessing, taking, making, and distributing child abuse material in the South West peaked at 6,852 last year (2020/21) – up 584% from 2016/17, where 1,001 offences were recorded. These figures do not include Avon and Somerset Police.*

The NSPCC said social media is being used by groomers as a conveyor belt to produce and share child abuse images on an industrial scale. They added that the issue of young people being groomed into sharing images of their own abuse has become pervasive.

The child protection charity is urging Culture Secretary Nadine Dorries to seize the opportunity to strengthen the Online Safety Bill, so it results in decisive action that disrupts the production and spread of child abuse material on social media.

Offences also jumped by 26% in the South West during the first year of the pandemic, which the NSPCC previously warned had created a ‘perfect storm’ for grooming and abuse online.

They said that behind every offence could be multiple victims and images, and children will continue to be at risk of an unprecedented scale of abuse unless the draft legislation is significantly strengthened.

Ben* was 14 when he was tricked on Facebook into thinking he was speaking to a female friend of a friend who turned out to be a man. Using threats and blackmail he coerced Ben into sending abuse images and performing sex acts live on Skype. The images and videos were shared with five other men who then bombarded Ben with further demands.

His Mum, Rachel*, said: “The abuse Ben suffered had a devastating impact on our family. It lasted two long years, leaving him suicidal.

“It should not be so easy for an adult to meet and groom a child on one site then trick them into livestreaming their own abuse on another app, before sharing the images with like-minded criminals at the click of a button.

“Social media sites should have to work together to stop this abuse happening in the first place, so other children do not have to go through what Ben did.”

Ahead of a report by Parliamentarians who scrutinised the draft Online Safety Bill expected next week, the NSPCC, which has been at the forefront of campaigning for social media regulation, set out a five-point plan to strengthen the legislation so it effectively prevents online abuse.

The charity’s online safety experts said the Bill currently fails to address how offenders organise across social media, doesn’t effectively tackle abuse in private messaging and fails to hold top managers liable for harm or give children a voice to balance the power of industry.

The NSPCC is critical of the industry response to child abuse material. A Facebook whistle-blower recently revealed Meta apply a return-on-investment principle to combatting child abuse material and don’t know the true scale of the problem as the company "doesn't track it".

And research by the Canadian Centre for Child Protection has raised concerns about whether some platforms have consistent and effective process to takedown child abuse images, with some companies pushing back on removing abuse images of children as young as ten.

NSPCC Chief Executive, Sir Peter Wanless, said: “The staggering amount of child sexual abuse image offences is being fuelled by the ease with which offenders are able to groom children across social media to produce and share images on an industrial scale.

“The Government recognises the problem and has created a landmark opportunity with the Online Safety Bill.

“But the legislation needs strengthening in clear and specific ways if it is to fundamentally address the complex nature of online abuse and prevent children from coming to avoidable harm.”

The NSPCC’s five-point plan lays out where the Online Safety Bill must be strengthened to:

The NSPCC are mobilising supporters to sign an open letter to Nadine Dorries asking the Culture Secretary to make sure children are at the heart of the Online Safety Bill.

The NSPCC’s full analysis of the draft Online Safety Bill is set out in their ‘Duty to Protect’report.