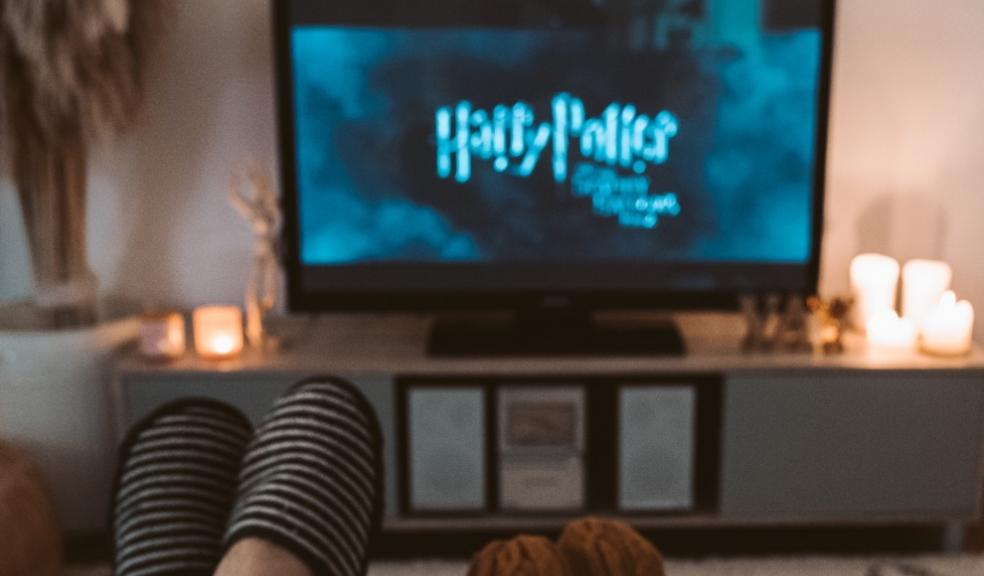 The Harry Potter franchise has been voted the best movie adaptation of a book ever, according to new research revealed to celebrate World Book Day (March 4th).

The study, by Showcase Cinemas, shows that a third (34%) of South West film fans voted the magical movies as the greatest film adaptations of all time.

Following close behind in second place is the fantasy trilogy Lord of the Rings (26%), with the Schindler’s List (25%).

Despite its popularity as a book turned movie, Harry Potter himself only came in third place (28%) when it comes to the most popular book characters in the South West, with James Bond topping the list with 36% of the votes and Sherlock Holmes coming in second (32%).

However, the young wizard was a clear favourite when it came to 18-24 year olds, as almost half of the age group (41%) named Harry Potter as the most popular book character in a film.

Despite coming in fifth place in the top 10 best movie adaptations, only 1% of South West cinema-goers voted the leading man, Andy Dufresne from The Shawshank Redemption, as the best character.

And while 50 Shades of Grey was a hugely popular draw as both a book and a movie, Anastasia Steele fell short of supporters, polling just 2% of the ballot in the favourite character vote in the area.

In advance of the eagerly anticipated release of the latest Bond instalment No Time To Die later this year, participants were asked to vote on which book, written by Ian Fleming, made the best James Bond film.

The blockbuster hit Casino Royale, Daniel Craig’s first instalment as the suave secret agent, was crowned the winner, with one in 10 (9%) local film fans voting it as the most popular. The late great Sean Connery’s Goldfinger came in second place (9%), followed by Live and Let Die (5%).

Children’s literature is regularly made into film adaptations, with classics like The Chronicles of Narnia, The Wizard of Oz and Matilda hitting the big screen. Here, once again, Harry Potter reigned supreme - topping the list of the best adaptations from a children’s book (14%), with Disney hit The Jungle Book (13%) following in second place.

For all those hopeless romantics out there, nothing beats sitting down and indulging in a book filled with love letters. Being able to watch those character’s journeys get played out in front of you on the big screen is the icing on the cake. Film fans named Bridget Jones’s Diaryas the most successful romantic film adaptation (19%), followed by the story of Allie and Noah in the Nicholas Sparks love story, The Notebook (7%).

However, romantic movies aren’t as popular with the male audience, with almost half of men claiming they don’t have a favourite romantic film.

Nearly half of the region admit they are more likely to watch a movie (43%), than to read a book (29%) and 23% of participants claim they enjoyed the two in equal measure.

When it comes to the younger generation, a massive 63% confirmed they are more likely to watch a film than read a book (16%). Over a quarter of those aged 65 plus said they would prefer to watch the film (28%).

Mark Barlow, UK General Manager for Showcase Cinemas, said: “Books are hugely important to the movie industry; without great novels, the movies mentioned would never have been created for the world to enjoy on the big screen.

“While a great book brings those incredible stories to life; films take those stories and turn them into a feast for the eyes and ears. The magic of books and films can make us laugh, cry, scream and fall in love. There’s no better place to watch books come to life than on the big screen, the way movies were meant to be seen.

“There were so many incredible books that could have been chosen as the best movie adaptation but it is great to see Harry Potter top that list – its evergreen popularity is testament to its enduring appeal across multiple generations as both a book and a movie. It comes as no surprise that Brits chose James Bond as their favourite character and we can’t wait to bring No Time To Die, Daniel Craig’s fifth and final instalment, to the big screen.

“We are looking forward to reopening our doors to guests as soon as the government allow us to – currently scheduled for 17 May in England and at our Bristol locations - with all our cinemas operating the Be Showcase Safe programme that we successfully introduced last year.”

With the schools still closed, Showcase Cinemas want to encourage families not to miss out on the magic of World Book Day on March 4, and is running a competition to win one of 10 family tickets to the cinema once they reopen. Simply email a picture of your little one dressed up as their favourite book character to showcase@wearebrazenpr.com to be in with a chance of winning.