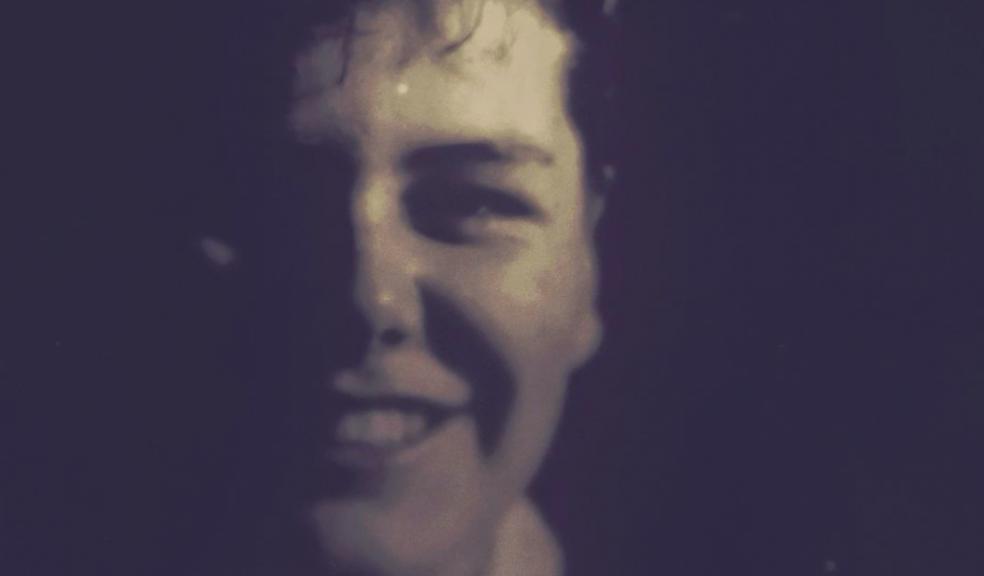 Plymouth College of Art Pre-Degree student Ciaran Perks has published his first poetry book, ‘Peacocks: Illusory Poems’, now available for purchase at Waterstones and on Amazon as well as being available internationally through Barnes & Noble and more.

Ciaran, aged 17 from Plymouth, decided to pursue writing a poetry collection after receiving a notebook one year for Christmas. “I had been writing short stories for about two years, but it was Christmas 2018 and I was given a small, red leather journal that I really wanted to fill up. I thought, well, alright, I’ll write some poems. It all started there and I then decided to test the difficulty of compiling a collection of poems during lockdown to create a book.”

It was from there that Ciaran developed his idea for ‘Peacocks: Illusory Poems’; a series of poems covering subject matter including nature and self-identity, using playful rhyming and strong visual storytelling.

Ciaran said: “The whole concept of illusory poems is that they’re not under a set theme, such as romantic or gothic poetry, there’s a lot more variety. I don’t like to think of the poems in a set way; whatever comes to me at that moment is what I write. It could be the reflection of glass or rain falling, or I could be sitting in a coffee shop and find inspiration from a nearby colour. If I’m feeling something or thinking of somebody, I like to think of ways to blend that into an agglomeration of something different. It’s all in the moment. That’s where illusory comes into play. Life is just a big illusion, that’s the essence of what I’m trying to give off.”

Inspired by poetic giants such as Charles Bukowski, Bob Dylan and Edgar Allen Poe, Ciaran published his debut poetry anthology with The Choir Press, an independent book publishers based in Gloucester who help authors self-publish their work, with a portfolio ranging from lifestyle guides and medical journals to biographies and children’s books.

“The whole experience of publishing was really interesting," Ciaran said. "The most difficult part I found was the process of making the cover and the proofing. I wanted the cover to look original and it took me so many re-reads to completely finish the checking. Choir Press were really great though, they gave me some free copies so I was able to proofread the book for typos and were really easy to contact for changes. I also chose them because they have loads of connections with big sellers internationally which is why I’ve been able to get 'Peacocks' available across the world. When I saw the final print, it was such a relief and it was so exciting to think about what might come next.”

“The advice I’d give anyone thinking of publishing a book is never feel defeated or that you’re not the type of person to get published. Publishing is available to all and no matter what there will be a person somewhere that enjoys your work, whether that be one or many. It’s always memorable when a stranger enjoys your writing!”

Ciaran said: “I decided to study at Plymouth College of Art because of the IBCP; I liked how it allowed me extra courses to choose from, giving me more experience and more qualifications. No other colleges or sixth forms could offer that in my area.”

"The illustration course has been so fascinating. I have great communication with my lecturers and I feel like they’re really helping set me up for my future progression. I’ve ended up studying different mediums and creating experimental pieces. It also inspired me to create my own cover designs rather than pay for somebody else’s creation, giving me a sense of originality and completion towards the book.”

Michelle Lester, Curriculum Manager for Academic Studies and IBCP Coordinator at Plymouth College of Art said: “One of the absolute joys of teaching at Plymouth College of Art is working with students like Ciaran who embrace challenge and draw no divides between creativity and learning and risk-taking and critical thought. Talking to Ciaran about his stunning poetry anthology, ‘Peacocks’, was such a pleasure. I’d recommend anyone who likes their poetry rich in image and thought but delivered through a conversational, human voice to pick up this book and flick through - you won’t be disappointed!"

You can find ‘Peacocks: Illusory Poems’ on Waterstones, Amazon and internationally, the Barnes & Noble website. Keep up to date with Ciaran on his Instagram page.