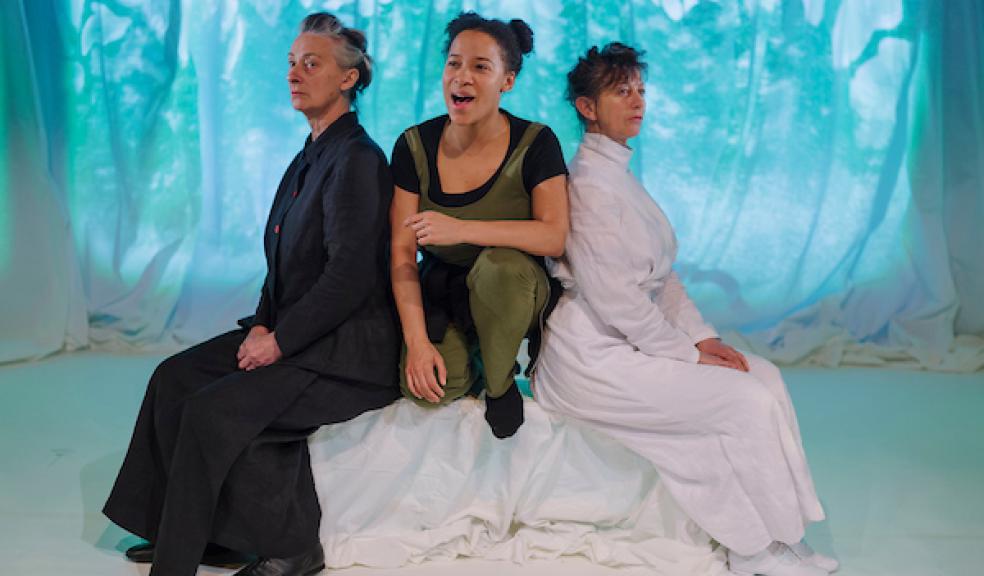 A new play inspired by an imagined meeting between two great leaders of the women’s suffrage campaign is coming to the Barbican Theatre Plymouth as par of a tour of the South West.

The Cause depicts the explosive meeting of minds when Millicent Fawcett and Emmeline Pankhurst come together at a time when campaigns for women’s rights were at their most revolutionary & embattled.

Written by playwright Natalie McGrath, and directed by Josie Sutciffe, The Cause explores the struggle, and the effects of campaigning for a cause by different methods. There was a divide between the violent direct action of the suffragettes and the peaceful constitutional means of the suffragists.

The play is produced by Dreadnought South West, a charity which connects individuals and communities through telling great and courageous stories about women. With funding from Arts Council England, The Cause will tour the South West.

Dreadnought South West’s previous projects include Oxygen, a play which tells the story of a group of women who walked from Land’s End to Hyde Park as part of the Great Suffrage Pilgrimage in 1913. The Cause will tour along this route and beyond, reaching a wide range of venues and locations from the Old Library in Bodmin to Yeld Hall, Chippenham. The production is led by an all-female creative team, cast and crew and aims to reflect the diversity and challenges women face in contemporary society.

Director Josie Sutcliffe said:
“This play considers the impact of a lifetime of political campaigning on an individual, asking: ‘how far would you go for what you believe in?’ Many women gave up a great deal; home, family, children, and in some cases their own lives, to join the suffrage campaign. We hope that The Cause will provide a stimulus for debates on gender inequality, democracy and citizenship amongst many different groups within the communities we will visit.”

Playwright Natalie McGrath said:
“This tour feels timely with the current energy and visibility of women’s rights and gender equality campaigning that is taking place, and the centenary of the first votes for some women. As we developed the work, we met many women who have been campaigning for a long time. I really felt those stories that were shared with us at Dreadnought very deeply, and they have emerged as being at the heart of this play about Millicent Fawcett and Emmeline Pankhurst.”

The Cause: An Overture of Rebellion and Revolt is at the Barbican Theatre Plymouth on 10, 11 & 12 May and will tour the South West until December 2018. https://www.barbicantheatre.co.uk/event-details/?eid=52827