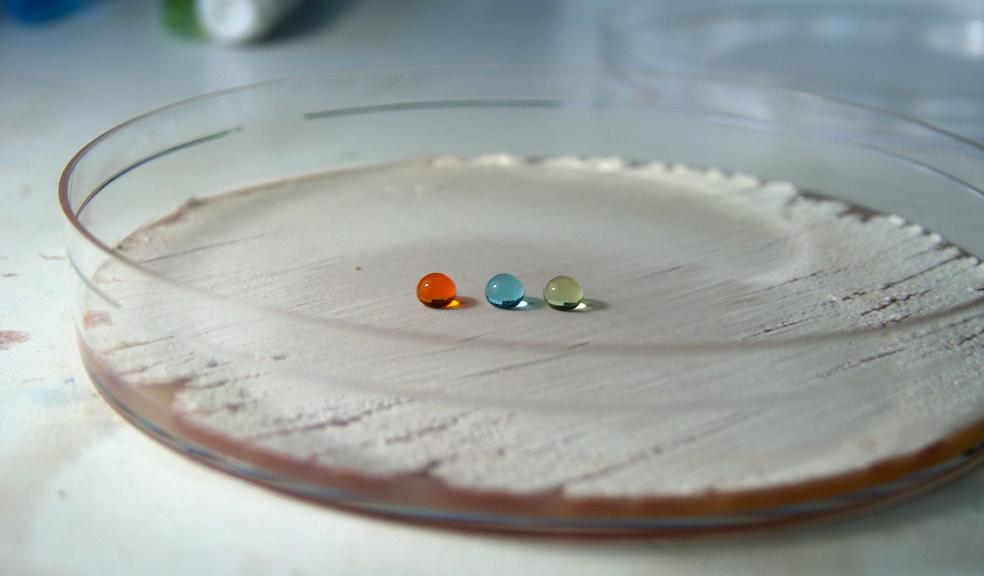 Scientists have launched a major new study in a bid to understand why natural soils can develop a ‘fear of water’ after periods of dryness and drought.

Researchers at Plymouth and Swansea Universities will investigate the causes of ‘hydrophobicity’, a condition whereby microbes in the soil produce proteins that prevent it from absorbing water.

The results could have profound implications for land management and the prevention of floods and erosion, especially in areas experiencing significant climate change.

The three-year study, funded by an £868,000 grant from the Natural Environment Research Council (NERC), will also involve the Met Office and Rothamsted Research, with the results being integrated into the Met Office’s existing climate and land surface models.

Professor Peter Matthews, Head of the Environmental and Fluid Modelling Group at Plymouth University, said: “We know that under certain conditions, natural soils can become hydrophobic – they develop a fear of water. This could be due to the behaviour of microbial proteins in the soil, which self-assemble into a repellent layer that prevents absorption and wetting. When water is then introduced, it pools and sluices off, exacerbating flood risk and erosion.

“The aim of the project, therefore, is to understand this process and build predictive intelligence that can be embedded within the Met Office models.”

Researchers at Swansea University will take a variety of medium and fine-grained soil samples from grassland sites in the Gower Peninsula, South Wales, and the Malvern Hills in Worcestershire, and will conduct a range of tests at nano- and micro-scales, such as using atomic force microscopy.

Their data, along with the results from other tests conducted at Rothamsted Research, will then be inputted into Plymouth’s PoreXpert software, which will build complex three-dimensional models of the soil structure, showing how water moves through its chambers in a range of conditions. In the process, it will ‘upscale’ the models to be compatible with the Met Office’s JULES (Joint UK Land Environment Simulator) simulation software.

Dr Geertje van Keulen, of Swansea’s College of Medicine, said: “Only by bringing together a truly interdisciplinary team across life science, chemistry, material science engineering, and meteorology, can we analyse the complex forces at play here and develop a detailed understanding of how surface properties of bio-environmental materials change and how soil water repellence builds up in these porous materials.

“With the new model we will be able to better predict which areas may suffer from flooding during storms that follow dry periods.”

In addition to this research, the team will also be working closely with recently started projects at Swansea, funded by the Biotechnology and Biological Sciences Research Council (BBSRC) and the Royal Society, which investigate the role of hydrophobicity in, respectively, crust formation affecting agricultural soil quality and differences in greenhouse gas emissions above water-repellent and wettable natural soils.