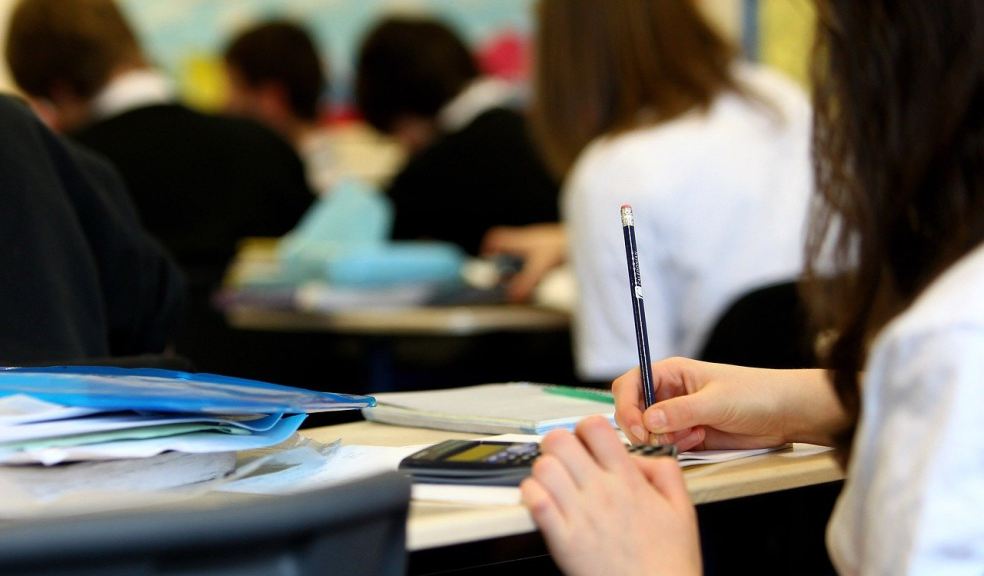 More families in Devon will receive their top preference secondary school this year.

Devon County Council announced today that 92.6 per cent of families who applied for a place next September have been offered their first preference - up more than one per cent from 91.5 per cent last year.

In all, 97.6 per cent of families will get one of their three preferences.

On top of the first preferences, 4.1 per cent have been allocated their second preference and 0.9 per cent their third preference.

This year the county council received 7,697 applications for places at Devon secondary schools.

Parents will be notified of their places today and the county council’s admissions team will be available to deal with enquiries supported by the schools team at Devon’s Customer Service Centre.

Devon’s Cabinet Member for schools, Andrew Leadbetter, said: “I'm absolutely delighted that we have been able to increase the number of first preferences that we could accommodate this year. When the national figures are released, it's likely that Devon will, once again, have one of the best figures.

“I am particularly pleased with this success given that many of our staff have continued to work remotely from home.

“It is a testament to the hard work of our admissions and school organisation teams and the partnership and co-operation we have received from the heads, staff and governors of Devon’s secondary schools, who have been coping so well in such difficult circumstances, that we have been able to achieve these figures.

“These are obviously early statistics and are quite likely to improve even more before September as appeals are heard and other factors are taken into account, such as parents not taking up places they have been offered.”