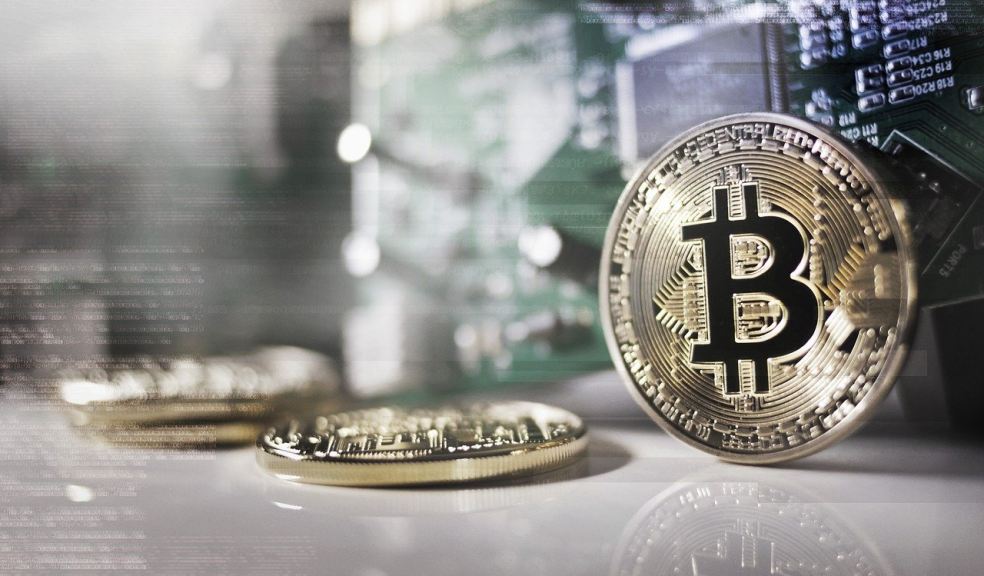 You obviously know that this country is supposed to have a high quality of life and is considered to be one of the best for living. Canada tries to keep up with time and even goes ahead of most countries. We've decided to investigate the relation of the country to digital currencies. Let’s discover them.

Are digital currencies legal in Canada?

Is it possible to purchase and sell virtual currency in Canada?

Buying and selling digital currency has tax consequences, and you need to report them.

The Income Tax Act treats digital currencies as commodities, and as such, they are subject to barter rules. Such transactions are illegal if income is not reported.

The ways you can buy crypto in Canada

Canadians have several options for buying and selling cryptocurrencies. If you are looking for the easiest one, you can use a crypto exchange.

Additionally, you can buy and sell Bitcoins or cryptocurrency at ATMs or exchange them for cash on a P2P platform.

On CEX.IO, you can buy, sell, and trade digital currencies on the spot market, among other things. Also, the crypto you have on the balance can bring you income with their staking program. Or you can lend cash giving your crypto as collateral. So, you get money for your daily spendings and keep the potential of your portfolio. The platform meets high-security standards and has a user-friendly interface and mobile app so you can keep up with market changes even on the go.

Automatic exchangers are also known as Bitcoin ATMs. These are vending machines where you can insert cash to exchange it for Bitcoins, or vice versa, exchange your crypto to fiat. The world's first publicly accessible Bitcoin ATM opened in Vancouver in 2013. A second one was then installed in Toronto in early 2014.

In contrast to traditional ATMs, these devices aren't connected to your bank, credit union, or Interac system. Also, when using a Bitcoin ATM, mind that they may charge a transaction fee. It’s useful to compare exchange rates in other areas to see if you can find lower ones.

An ATM that accepts Bitcoins usually does the following:

Bitcoin ATMs are like bank ATMs, but people can buy and sell cryptocurrency using cash instead of pre-registering or waiting for long periods of time.

With the sanctioning of Bitcoin (BTC) and Ether (ETH) exchange-traded funds in 2021, Canada has been remarkably forward with the integration of crypto into traditional investing. The move gave more mainstream investors access to digital assets through their investment accounts, including tax-advantaged registered retirement savings plans (RRSPs) and tax-free savings accounts (TFSAs).

Additionally, Canada is the first country to allow digital asset exchange-traded funds (ETFs), establishing a precedent of wanting to compete in the sector. The Bitcoin ETF launched in February by Purpose Financial LP amassed over $400 million in assets under management within its first two days. Then it crossed the $1 billion mark within two months of launch.

It would seem that taxes might be an issue with an expanding portfolio of investments. Although Canadian tax authorities have usually provided adequate guidance to investors surrounding tax considerations. At the moment, cryptocurrency transactions are also subject to Canada's tax laws and regulations, which include the Income Tax Act.

According to the Canada Revenue Agency, cryptocurrency should be regarded as a commodity for the payment of goods and services. By treating cryptocurrency as a commodity, the government has prevented unfavorable tax misreporting. Otherwise, crypto lovers would look to the United States, Europe, and Asia as alternative playgrounds, which would drain Canada of both talent and investment, when the landscape would continue to evolve, so regulators must stay on top of the game.

Tax-wise, the buyer's income must include the proceeds from digital currency purchases. You also have to pay GST/HST on the fair market value of any goods or services you purchase using digital currency.

How will crypto regulation develop in the future in Canada?

Canada can't wait for a regulatory framework to be implemented or else it will miss out on the innovation race. With the globalization of the financial industry, a regulatory framework will likely be available soon. To encourage investment in digital assets and the development of projects in a country, regulators must play an active role.

Incorporating more crypto-asset trading platforms into the Canadian market is a step in the right direction toward familiarizing the market with digital asset trading. Obviously, there will be a lot more regulation in the financial sector in the next decade. Governments are forward-looking to provide clear but not overly restrictive regulation and to become a welcoming place for digital asset projects.

Authoritarian governments tend to impose stricter regulations on digital assets when they are hostile and unstable, negatively impacting their economies. This would inevitably send industry participants to countries like Canada, where regulations are more conducive. Companies that manage digital assets will continue to move to countries where they are most welcomed. Countries that facilitate these moves will be in a much better position to benefit from the digital asset industry as it continues to grow and compete with traditional finance.