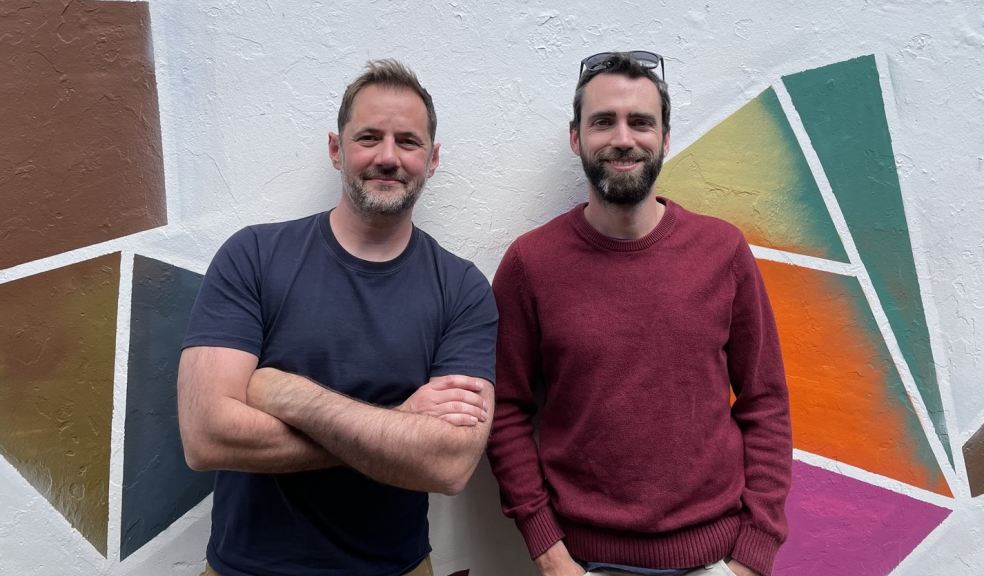 Exeter's Shopify Plus ecommerce agency Swanky's  inaugural Ecommerce Unlocked conference will finally go ahead - a full 17 months after it was first planned.

Now scheduled for September 10 at the University of Exeter’s Peter Chalk Building, Ecommerce Unlocked is aimed at businesses who want to know more about online selling and how they can make the most of the customers and opportunities available to them.

A host of digital luminaries due to speak include Ben Parr, Co-founder of Octane AI, former Editor-at-Large at Mashable and Forbes 30 Under 30 member; Sean Clanchy, Director of Swanky Australia and Head of Optimisation; and award-winning eCommerce MasterPlan podcast creator, Chloë Thomas.

And while there was disappointment at having to delay three times, the pandemic has made Ecommerce Unlocked even more relevant. Swanky Founder and Chief Future Officer Dan McIvor who founded the business in 2010 with Chief Creative Officer Matt Giles, explained:

“During the various lockdowns, in-person shopping fell to new lows, with shops having to remain shut and some people nervous about venturing out. In the meantime, online shopping grew exponentially.”

The figures bear this out. In April 2020 UK online food retail grew by over 55 percent compared to the previous month. Meanwhile online clothes sales went through the roof, with takeaway food deliveries, books and magazines, and furniture and home accessories not far behind.

In the US, ecommerce giant Shopify estimated that in just one three month period in 2020, ecommerce grew at a rate that would have been expected over 10 years. Online sales year on year swelled by an extraordinary 58%. To put that in context, around 92 million people ordered online in 2019, while in 2020 this grew to 137 million.

“Every business using online retail platforms should be looking at ways of meeting the challenges of a post-Covid world – because consumer decision making is harder than ever to anticipate and opt outs are becoming a real challenge,” says Dan.

“The world of ecommerce is constantly mutating so at Ecommerce Unlocked we will be looking at what it takes to keep ahead of all the changes.”

The South West is well represented on the conference panel, with delegates from Riverford Organic Farmers, Seasalt and The Recycled Candle Company discussing how ecommerce innovations have helped them face the challenges of the past year and take on the online retail giants.

“Ecommerce won’t be standing still anytime soon,” comments Dan. “Ecommerce Unlocked is a must for any business using a digital retail platform, especially those turning over £1m or more who are looking to expand their knowledge of the latest trends and tools within the online retail industry.”

The conference is being sponsored by a host of high profile partners, including Shopify Plus and Webtrends Optimize. It’s the first of an event series which Swanky expects will become a highlight in the ecommerce/online retailer calendar.

To find out more and book,  visit www.ecommerce-unlocked.com