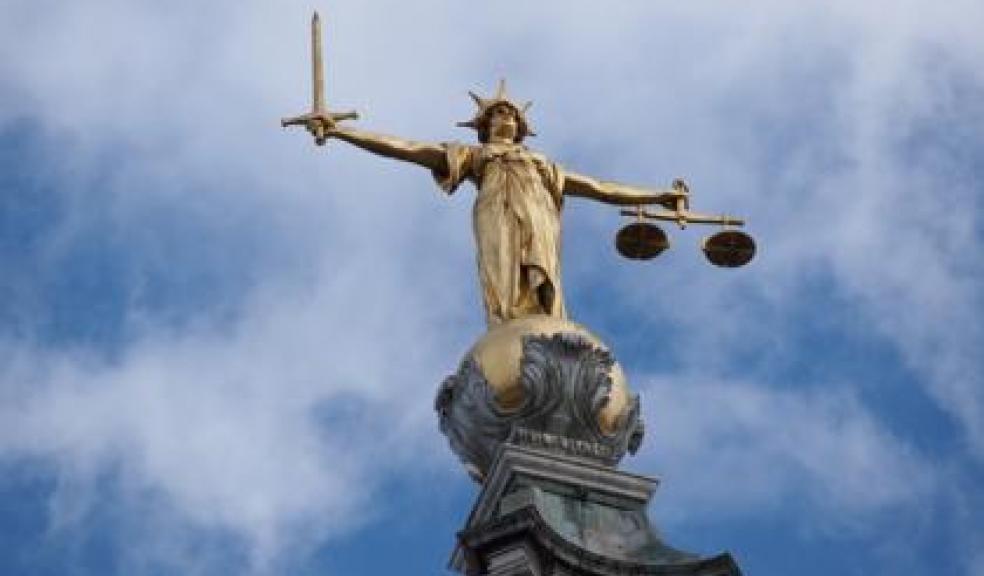 An Exeter man has been sentenced at Plymouth magistrates after illegally subletting his Local authority council flat when he was living somewhere else.

David Mukanirwa, 31, of Darwin Court was prosecuted under S1(2) of the prevention of Social Housing Fraud Act 2013 for subletting his Exeter flat on two occasions whilst he lived in Swindon after advertising it for rent on Gumtree.

Mr Mukanirwa pleaded guilty and said that he told the council that one of the subtenants was his girlfriend so that he could get permission from them for her to stay there. However, she said that when she was moving in she had met a neighbour who told her she would be evicted on Monday when the council found her there.

He went on to say that he wanted to save money to pay the tuition fee for his university course and that he wasn't going to afford this with paying for two flat. However, he also said that English was not his first or even his second language and that he had not understood what 'subletting' meant and thought that, so long as he had permission form the council for her to be there it was okay.

Saying that they were taken into account the very limited amount of money that Mr  Mukanirwa was earning, he was sentenced to £100 fine per offence, a victim surcharge of £20 and prosecution costs of £450, making £610 in total.

Plymouth City Council brought the prosecution as part of its work with  the Devon Social Housing Fraud Forum on behalf of Exeter City Council - which is made up of other local authorities and social landlords in Devon to tackle tenancy fraud.

Although this particular case involves a defendant and offences in Exeter, Plymouth takes the lead in prosecuting housing fraud in Devon.

Cabinet Member for Co-operatives and Housing, Councillor Chris Penberthy said: ''Tenancy fraud within social housing has been estimated to currently cost the tax payer  £900 million a  year. It's not right and it's not fair.

''I hope this prosecution today sends a clear message that we will not hesitate to take tough action against those people who commit social housing fraud.''

If you suspect that someone is committing tenancy fraud report it straight away.