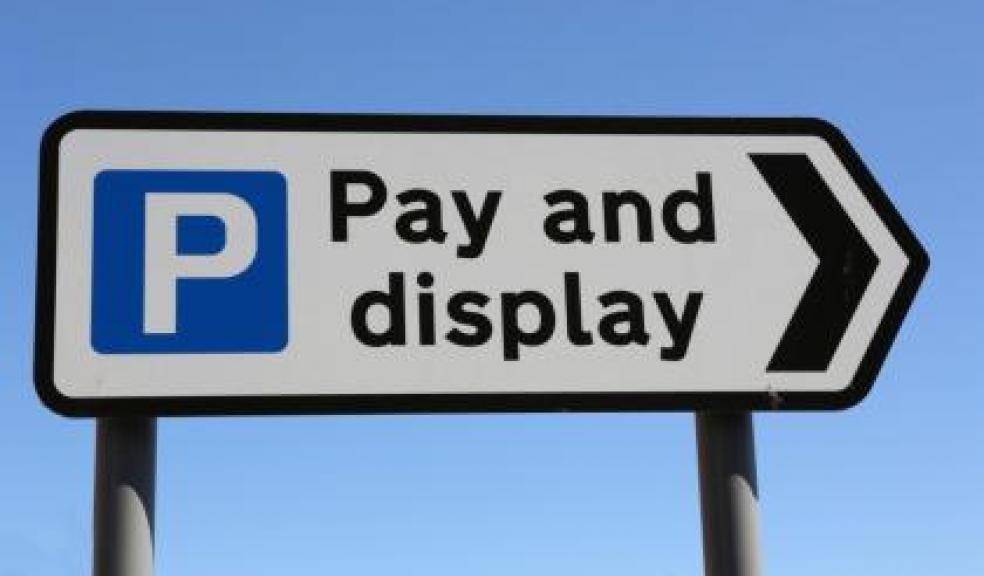 Shoppers will continue to be able to park close to West End shops in the temporary car park at Mayflower West in the crucial run up to Christmas.

Councillor Mark Lowry, Cabinet Member for Finance and Assets and City Centre Champion has pledged to the city’s West End traders that work on the new coach station and car park that could affect parking would not start until after this critical period has ended.

He said: “I have spoken to the traders and listened to their worries about the impact this work will have on their busiest season. This is why we are working with the contractors to ensure the car park will remain open to shoppers until the New Year.

The promise comes as the Council unveiled the contractors for the new and more welcoming coach station to be South West Highways.

The company has been named as the preferred bidder to build the coach station in the West End of the city following a competitive tendering process.

Councillor Lowry said “For a long time we’ve wanted to make the entrance to Plymouth more welcoming and more in keeping with a modern, thriving city that wants to attract many more visitors.”

The new facility will be built on the site of the now demolished Mayflower West multi storey car park.

Chair of the Plymouth City Centre Company Doug Fletcher said: “This project will improve the all-important first impressions to visitors coming by coach, so we appreciate it’s importance, but we are reassured that the Council is listening to what traders are saying and will keep the car park to encourage people to shop here in the West End over Christmas.”

Once completed, it is hoped the new location for the coach station will lead to more people walking in and around the West End of the city centre, leading to a busier feel and hopefully more tills ringing in shops nearby.

The old Lloyds Bank building in Armada Way will be transformed into an indoor ticket office and waiting room, with toilets, comfy seating, ‘real time’ information screens, ticket office and a food and drink concession. A separate procurement exercise to fit out this building will get underway shortly.

Access to the new facility will be improved with enhancements to the entrances from Market Way, Cornwall Street and Mayflower Street. The design took into account comments from traders as well as the public following a consultation in September 2014.

The new coach station will replace the tired outdated coach station at Bretonside, which is being redeveloped as part of a major investment package proposed by British Land, the owner of Drake Circus and the UK’s largest listed retail landlord.

SWH Construction Director Peter Davies added: “We are delighted to have been awarded the contract which will help transform the welcome Plymouth gives to passengers coming in by coach.

“We have considerable experience of working on complex projects and are keen to ensure that we will enjoy good relationships with our neighbours during the building process.”

Planning permission for the scheme was granted last March and final programming details are being agreed with South West Highways over the next few weeks.