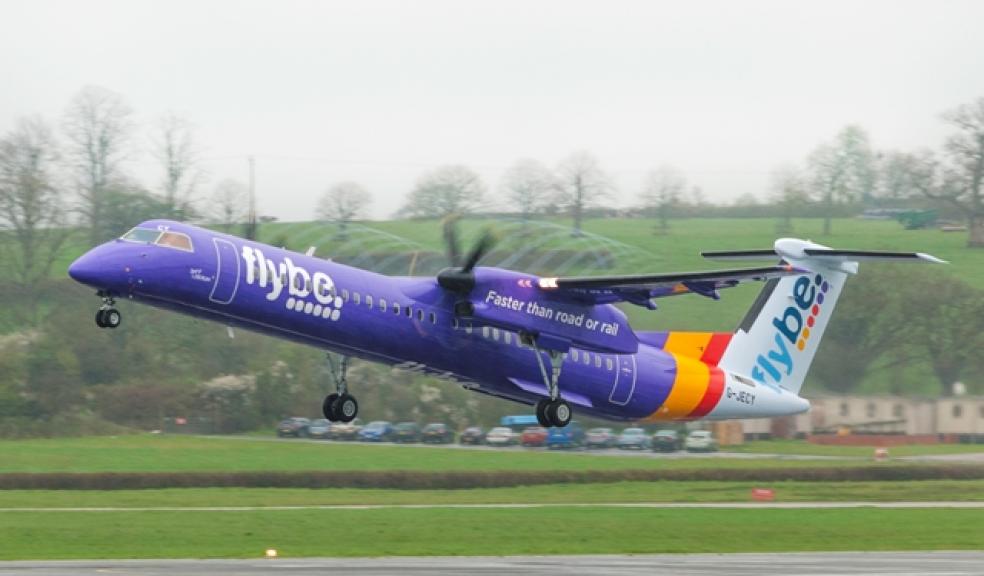 Travellers in Exeter will soon be able to book flights to international destinations including Orlando, Las Vegas, and the Caribbean – thanks to a new codeshare agreement between Virgin Atlantic and Europe’s leading regional airline, Flybe.

From 2 April customers will be able to book tickets through Virgin Atlantic to travel from 18 UK and European airports served by Flybe, and connect onto their Virgin Atlantic flight at Manchester, Glasgow and London Gatwick airport.

The partnership will offer numerous benefits for customers, allowing seamless connections between Flybe and Virgin Atlantic and enabling customers to check themselves and their luggage through to their final destination.

Today Virgin Atlantic also confirmed that it will launch two brand new routes from Manchester Airport – with flights to Boston and San Francisco set to launch in summer 2017. It is the first time San Francisco has been served from Manchester Airport and both routes will be operated by an A330 aircraft, allowing more customers to experience Virgin Atlantic’s award winning service and Upper Class, Premium Economy or Economy cabins.

Erik Varwijk, EVP of Commercial at Virgin Atlantic commented: “Our partnership with Flybe offers us a fantastic opportunity to reach customers looking to travel long haul from key cities throughout the UK and Europe.

"We look forward to offering easy connections to some of our most popular destinations including the Caribbean islands of Barbados and St Lucia and the US cities of Orlando and Las Vegas.”

“We are delighted to offer our UK and European customers such a host of exciting global travel options through this new partnership with Virgin Atlantic,” adds Vincent Hodder, Flybe’s Chief Revenue Officer.

“It reinforces our commitment to providing a ‘one stop to the world’ service enabling Flybe passengers to make seamless onward connections from their own local regional airport to such sought-after destinations as Barbados, Orlando, Havana and Las Vegas via Glasgow, Manchester and London Gatwick airports.”