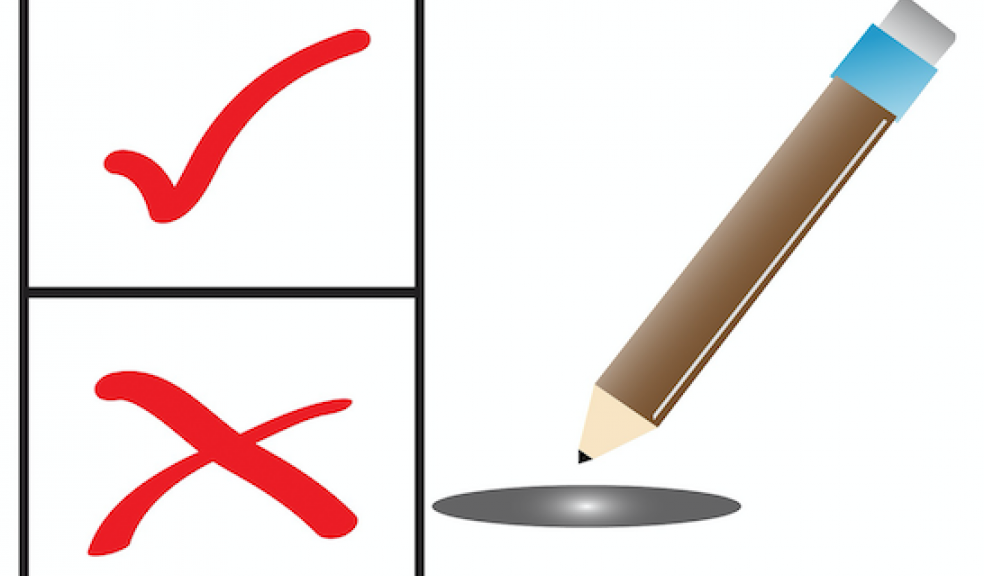 The seat of Plymouth Sutton and Devonport has a new MP after Labour's Luke Pollard was victorious over Conservative Oliver Colvile.

However, the Conservatives increased their majority in Plymouth Moor View with Johnny Mercer retaining his seat, increasing his majority to 4,000. Labour's Sue Dann came in second.

Exeter's Ben Bradshaw has consolidated his majority for Labour polling 34,346 votes in the General Election.

His nearest rival James Taghdissian received around half that number with 18,219.

Mr Bradshaw tweeted afterwards: "Thanks so much to all our wonderful @exeterlabour volunteers & the people of Exeter for an amazing result. 16,000 majority. 62% of the vote."

He said shortly after the count: "Theresa has been exposed as being brittle and an empty vessel and nothing to offer the country and the public have delivered their verdict."

Conservative Sir Hugo Swire has retained his seat as East Devon’s MP for a fifth term with a majority of over 8,000 votes.

He tweeted: "Deeply honoured to be re-elected as the MP for East Devon".

Conservative Anne Marie Morris held on to her Newton Abbot seat for the third time of asking.

She received twice as many votes as her Labour Party rival James Osben.

New constituency Devon Central was won by Conservative Mel Stride with a majority of 21,265.

The Conservatives have held Tiverton and Honiton, with Neil Parish clocking up 35,471 votes.