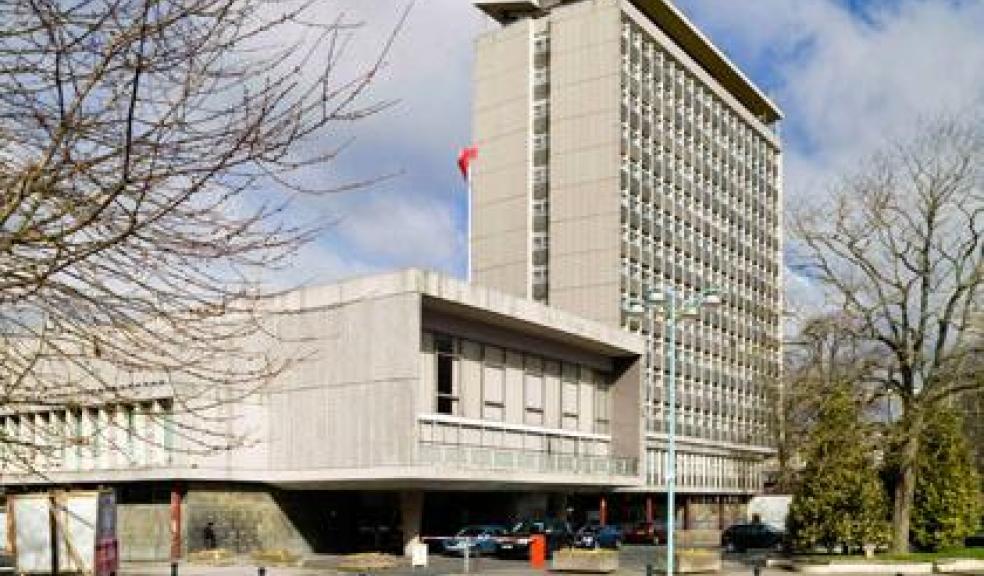 A multi-million pound investment to transform the look and feel of the city centre is being planned as part of an ambitious £266 million investment programme.

The Cabinet is being asked to approve up to £27 million for the scheme in the capital budget – the Council’s fund used to invest in the city, in land or physical benefits that will improve Plymouth for its residents and visitors.

Details are still in their infancy but the public realm project is to take into account major developments in the city centre that have already started or will get underway shortly.

Council leader Ian Bowyer said: “We’ve got some extraordinary developments coming to the city centre, such as the History Centre and the new leisure development at Bretonside.

“It makes sense to take a look at the city centre as a whole to see how we can improve it and make it even more of a destination. More people coming into the city centre means more money in tills and into people’s pockets.”

Up to £27 million is allocated in the capital budget to enable detailed preparation of the project to continue, so that the developments and the space around them and between them tie in, creating a seamless and pleasant experience for shoppers and visitors as well as entice new business into the city centre.

Councillor Bowyer added: “It is early days, but putting this into the capital budget means we are setting a marker down. We want to take the retail offer in the city centre to a new level, with Plymouth seen as the premier destination for the South West.

“It shows we are prepared to commit financially to this exciting idea that could attract a new wave of visitors and investors, particularly in time for the Mayflower Commemorations.”

The capital budget also includes a commitment from the Council to invest up to £55 million on a range of transport and infrastructure projects needed including:

£15.7 million contribution to fund the George to Woolwell scheme and £24.6 million towards the Northern Corridor transport scheme
£5 million for schools
£6 million for Derriford Park
Other big-ticket projects now in the capital budget include:

A further £21 million has been earmarked for projects designed to help the way the Council delivers services. It includes investment in IT infrastructure, extra care facilities as well as improvements to the city’s cemetery and crematorium facilities.

Another £100 million asset investment pot is also planned and will enable the Council to invest in new land and property assets to generate an income.

In total the £266 million investment by the Council over the next five years could unlock over £417 million in terms of investments and external funding.

The entire programme aims to enable the delivery of the Plymouth and South West Devon Joint Local Plan, which outlines plans to build 18,200 new homes across the city, create 18,000 new jobs and to carry out a major infrastructure programme including transport, schools and green space.

Councillor Bowyer added: “These are big figures but we are investing in the city so that we can remain the key economic engine for the South West.

“This is about making sure we set the ground work so that our businesses and communities have the facilities they need to continue to thrive and prosper. It’s all about making the most of opportunities that come our way.”