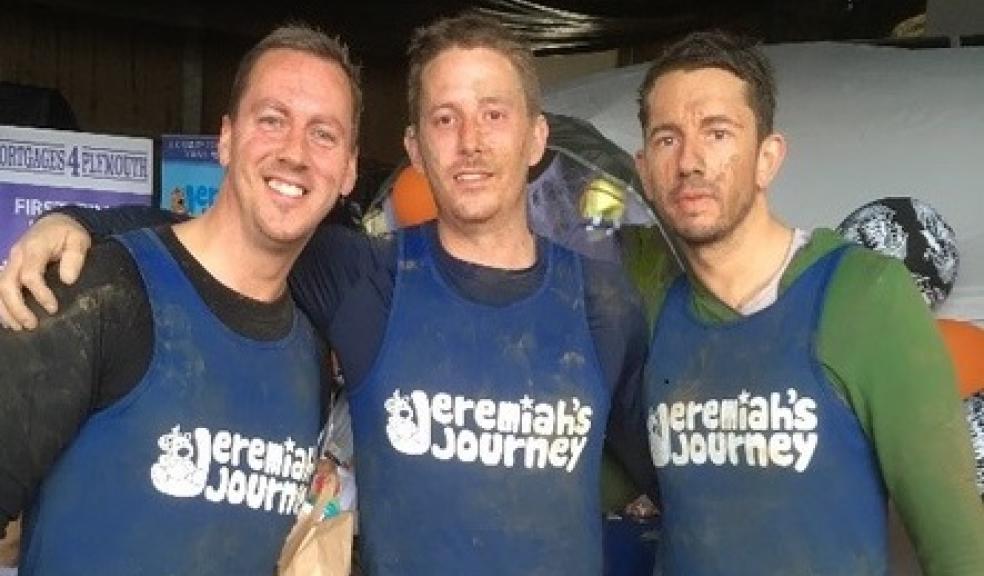 The Plymouth based snack brand Burts Chips has raised £1,681 for the Devon Air Ambulance Trust and Jeremiah’s Journey in 2017.

A 150-strong team participated in various events including a 10km bush mud run as well as holding ongoing raffles, donations and a ‘Wear Red to Work Day’.

David Nairn, managing director of Burts Chips, comments: “Burts Chips is passionate about supporting local charities and we look forward to supporting these organisations in 2018. Our aim is to beat last year’s total and we want to make sure that this is our best year yet!”

This is the fourth year that Burts has supported the Devon Air Ambulance and has raised over £5,000 to date.

Burts is by no means done with it’s fundraising efforts either. In 2018 they hope to raise over £3,000 with exciting activities such as a 15,000 feet skydive and a ‘Dress Up as a Superhero Day.’

The bid to raise funds begins in earnest on the 28th of March with an Easter Bake-Off.