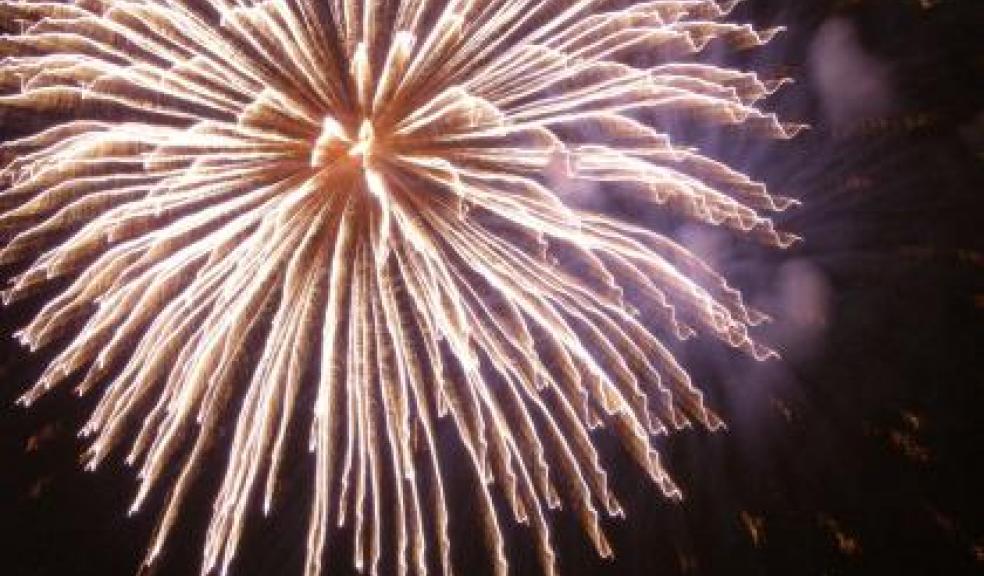 Thank you to volunteers who helped to raise nearly £2,000 for Parkinson’s UK

Volunteers were needed for a couple of hours on each day to help sell official programmes and collect donations.

This was the fifth and final year of Parkinson’s UK’s association with the Championships, and we wanted to go out with a bang.

Through our call out in local press, 22 volunteers got in touch offering to help us over the two days.

On behalf of Parkinson’s UK, I want to say a huge thank you to these volunteers who came forward, particularly as the weather on the second day was less than kind.

We have raised £1,696.23 which will support people living with Parkinson’s, their families and carers.

We are so grateful for such local support.