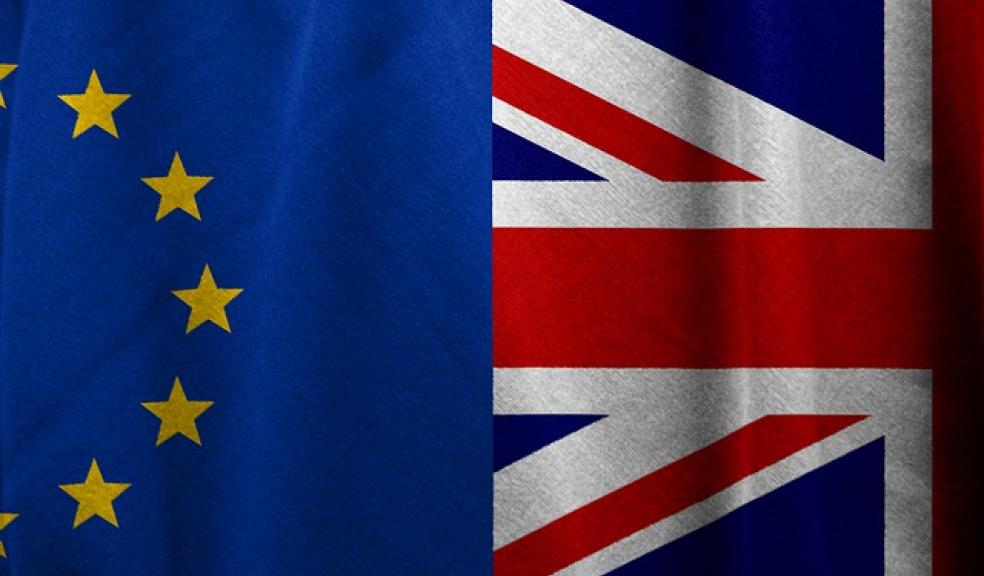 Boris Johnson appears to be picking up support due to his no nonsense approach to Brexit, while we put up with more cuts to our vital services, including the full privatisation of our NHS should Boris Johnson win the next general election..

I cannot comprehend why so many people still vote Tory ?, or indeed Mr Johnson,  when people must know what’s at stake, it is beyond my comprehension when Tory voters are voting for these cuts, and this country is clearly awash with money.

Following on  from Theresa May, Boris Johnson appears to be successfully appeasing 17.4 million people who voted, Leave!

David Cameron initiated the 2016 referendum to appease the EU sceptics in his party, this vote was not for the good of this country, and it backfired spectacularly, because people were lied to by the Leave campaigners, and so the Leave vote was decided by 17.4 million people who no doubt assumed the Government would immediately take us out of Europe.  This,  as we are now finding out,  would have been irresponsible for our Government to do.   It is the role of Government to secure our country before looking after their constituents.

We have to remember what Churchill said about the role of an MP.  The first duty of a member of Parliament is to do what he thinks in his faithful and disinterested judgement is right and necessary for the honour and safety of Great Britain.

His second duty is to his constituents, of whom he is the representative but not the delegate.
— Winston Churchill, Duties of a Member of Parliament (c.1954–1955)

In my view the vast majority of 17. 4 million people “thought” they knew were doing when they voted Leave, and they expected the Government to act according to the majority democratic vote.

But from the outset it was inevitable that the former PM Theresa May would not be able to just get up and leave, parliament has the final say, we are a global economy, and Europe is the best and biggest trading block in the world, with employment laws, rules and regulations, including  for healthy food standards that we will not get anywhere else in the world.  All this is in jeopardy.

Those who voted to leave Europe have created the mess that Brexit has become, and not Europe.

Our elected politicians know the consequences of leaving, on British jobs, increases in food prices, cheap mobile phone usage, ect, and the peace between Northern and Southern Ireland would be at risk, because Southern Ireland is part of Europe.

Brexit voters didn’t think of any of it?, because us Brit’s are largely the least politically interested or motivated in the Western world.......

I want a “Clean Break” from Brexit and I want My Country Back from this insanity.

The really ironic thing about leaving the EU is that we have never really been “fully” “in” the EU, we have always been on the outside looking in, unable to get involved in decision making.

In a largely politically uninformed and apathetic Britain, Boris Johnson could win the next General election, and the British largely deserve nothing better..

One of the things we need so desperately in this country is a well educated, politically educated working class, then the likes of Nigel Farage and Boris Johnson, indeed the entire Tory party and Government, would hopefully never see the light of day in this country ever again, because people would see right through them.

If anybody wishes to take issue with anything in my letter, they can email me at the following address.  Michaelthompson533@btinternet.com