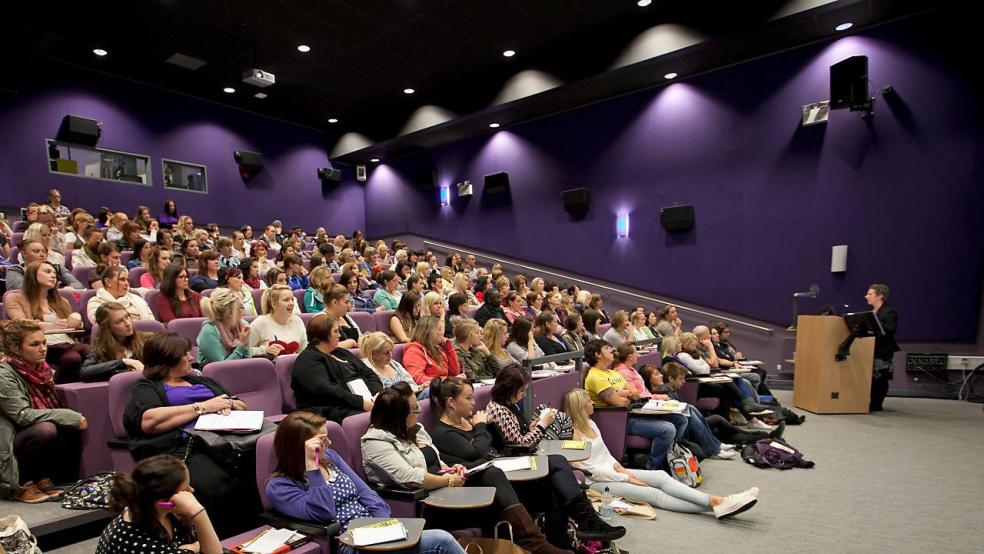 India joined WW1 as part of the British empire, contributing nearly one and half million men, including 900,000 combatants and 600,000 non-combatants, who served in places as far-flung as France, Gallipoli, Mesopotamia, East Africa, Egypt and the Far East.

Drawing from archives in Europe and India – letters, diaries, original sound-recordings from German POW camps, photographs, paintings, and literary representations by both British and Indian writers – this lecture will investigate the Indian war experience in Europe.