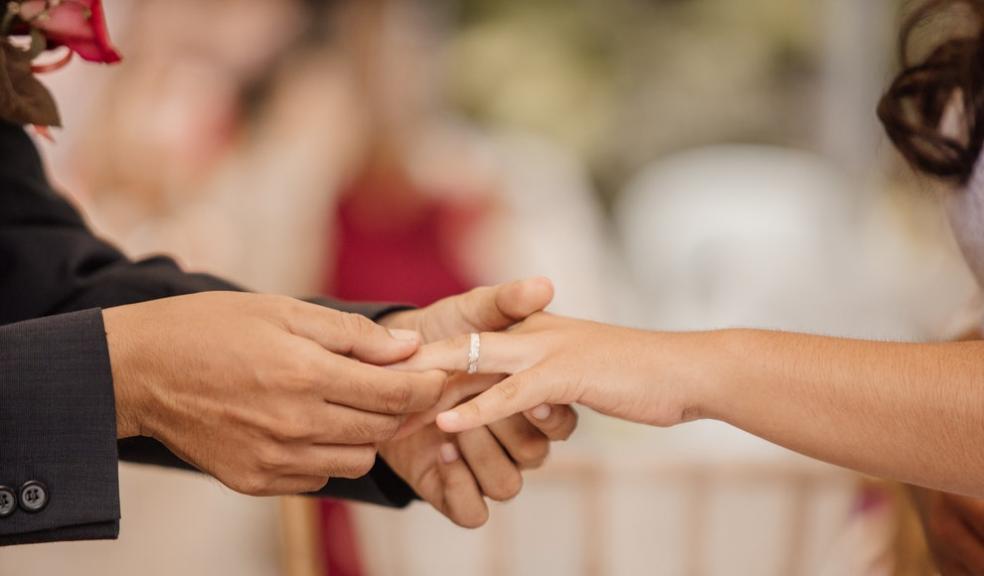 All wedding ceremonies have much in common - the type of attire, the presence of a decorated arch, the couple's first dance, etc. A wedding is perhaps the most widely celebrated social event around the world with some satisfied with a modest celebration while others taking it to a whole new level with a larger budget and more interesting ideas implemented. An average American family spends around $25, 000 on a wedding and that cost includes the basic expenses. Surely, a professional gambler earning money by playing at casinos online UK can afford a much more expensive wedding, but here we are going to speak about the most luxurious wedding in human history till 2021. Be prepared to have your mind blown away!

Even though the so well-known wedding of Prince Charles and Princess Diana took place already four decades ago, no other wedding has ever come close to with its luxury and cost. The Royal Family hosted 3, 500 guests at the celebration while the ceremony was broadcast to as many as 750 million TV viewers! Princess Diana was chauffeured to St. Paul's Cathedral in a glass coach while her dress was the most expensive one ever decorated with over ten thousand pearls and a 25-foot long train! Along with many delicacies, the guests had a chance to taste as many as 27 wedding cakes! The total cost of this Royal wedding was $110 million which included the expenses on the heightened security. Prince Charles and Princess Diana's love story had a known sad end. The couple divorced after a 15-year insecure marriage one year after which Diana died in an accident.

Who if not one of the richest men in the world Lakshmi Mittal could arrange the most extravagant wedding in history for his daughter! Vanisha Mittal and her beloved Amit Bhatia got married in Paris and all the expenses of all the guests invited from India were covered by the host, as well. The pre-wedding traditional engagement ceremony was held at the renowned Palace of Versailles while the wedding took place at the 17th century Chateau Veaux le Vicomte not far from Paris. Many well-known artists and actresses were invited to the celebration and Kylie Minogue, being one of the most popular actresses back in 2004, engaged the couple and the guests for half an hour with her amazing singing. However, she was paid $330, 000, which was far not a small award. The evening was finished with a glorious firework from the Eiffel Tower. The total cost of this luxurious wedding was $66 million. Here, either, we can't end with "and they lived happily ever after..." cause the marriage didn't last even a decade.

We all were witnesses of "The Wedding of The Century" back in 2011 when Prince William and Kate Middleton got married. The wedding ceremony was held at the Westminster Abbey just as the future King and Queen deserved. Right after the ceremony, the already married couple paraded through the London streets in a horse-drawn carriage, greeting their fascinated people. The whole wedding cost the Royal Family $34 million, most of which ($32 million) was spent on security alone. The rest was spent on greeting and treating over 1, 900 guests. The wedding was live broadcast to many countries and millions of people worldwide witnessed it with admiration. Kate's bridal look was awesome - she was elegant and exquisite in her Alexander McQueen gown worth $434, 000. The marriage of the future monarch is still firm and flourishing.

This extravagant Chinese couple got married in 2015 and spent as much as $31 million on their wedding. The "Kim Kardashian of China" and the known Chinese actor welcomed their 2, 000 guests in a venue entirely decked out in roses. The wedding cake was 10 feet tall and had a carousel in the middle layer. Angelababy will remain in history as the owner of one of the most expensive wedding gowns ever!

The luxury wedding of the Space Jam and basketball star Michael Jordan and a sexy model Yvette Prieto took place in 2013 and cost the couple as much as $10 million! The couple welcomed their 300 guests at Bear's Club in Jupiter, Florida, and entertained them with live performances by Robin Thicke, K'Jon, and Usher. Yvette appeared in front of her groom in an extravagant gown by J'Aton entirely wrapped in Swarovski crystals.

These were the top 5 most expensive weddings the costs of which were announced. However, the world has witnessed several other opulent celebrations the precise costs of which were never known. For instance, the 1468 medieval wedding of Margaret of York and Charles the Bold was the most luxurious for those days. By today's estimates, it would have cost over $200 million! The couple entertained their guests with jousts, golden gifts, horses, dancers, musicians, a wine fountain, and feasts that lasted for days. Another expensive wedding worth around $100 million by some estimates was organized for Sheikh Mohammed bin Zayed Al Nahyan and Princess Salama in 1981. It was held in a 20, 000-seat stadium that was specially built for the wedding. The celebration lasted seven days! And finally, Said Gutseriev and Khadija Uzhakhov's wedding in 2016 was titled "the billion-dollar wedding" (the exact cost was never disclosed). The celebration was held in a Moscow venue adorned with flowers from floor to ceiling, while the guests enjoyed live performances by Sting and Jennifer Lopez. If successful marriages hinged on expensive weddings, all these couples must be the happiest ones in the world! Yet, we see, that some of them were soon to collapse.