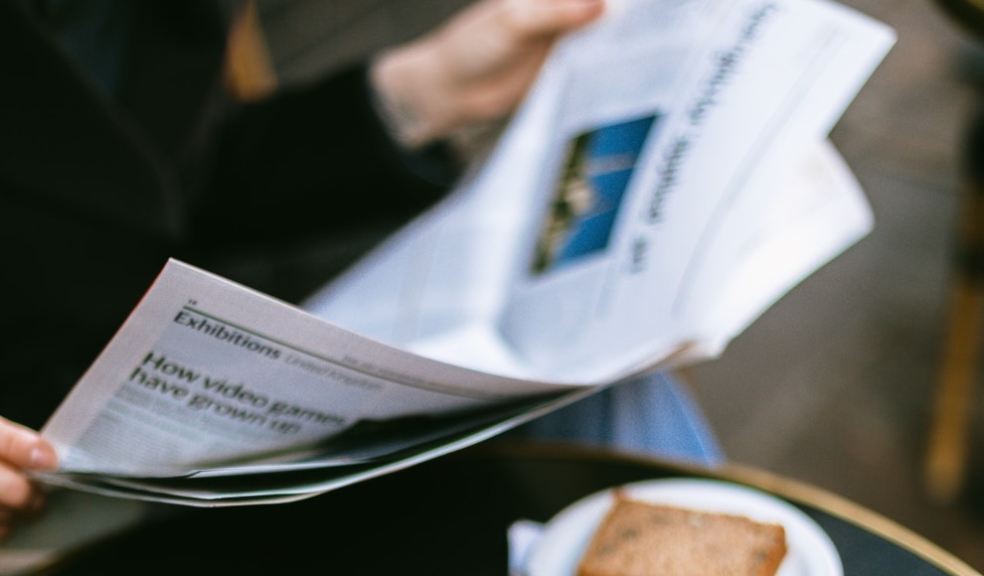 There is more news than ever before these days and it has become widely available in many different formats. This has, however, also opened up a gateway for unreliable news stories and various types of biases and prejudices which are not always easy to spot.

We’ve put together some tips to help you identify which news sources may not be so reliable so that you can stay up to date with world events without being misinformed. If you want to save some money on your next newspaper subscription, visit https://www.bravovoucher.co.uk/discount-code-the-telegraph.html where you can benefit from many great deals and discounts.

Although bias comes in many different forms, we can focus on the three main types that are most commonly found in the media:

This first type is to do with the priority that a particular story is given by the editorial powers behind the news source, so it may be different depending on the type of source in question. In regard to newspapers, a story could be affected by where it is presented because quite simply a front-page story is much more likely to attract readers’ attention than one which is placed in a section that is generally less read. The same goes for digital forms and televised news since we’re more likely to read or listen to the initial stories than ones that are communicated later, and broadcasts or reports with striking images are guaranteed to have a bigger impact.

This form occurs when a news article is written with a certain tone, known as a ‘spin’ which is usually done purposefully to affect the way it is interpreted by the reader.

This type of bias is created when a news story appears to contain all the relevant information and facts but does not relay a genuine story because it does not consider certain aspects of the situation such as social and cultural diversity, or stereotyping.

How to spot bias and avoid misinformation

Now that we have identified some of the main types of bias, here are some tips to identify them: