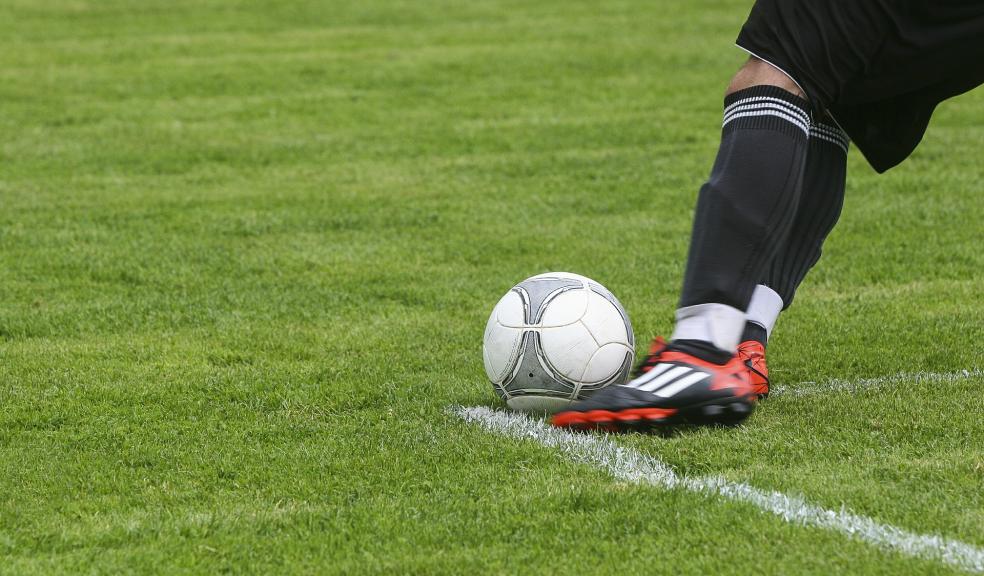 Research has found that Plymouth Argyle football club is in the top 20 on the Loyalty League Table, beating even some of the largest clubs in the football leagues such as Southampton, Bournemouth, and even Manchester City for the number of loyal local fans.

Using Google keyword data, Plusnet looked into where in the UK holds the most loyal home town fans by tracking how many supporters searched for their team from the local area.

The data revealed that Plymouth comes in at 19th from the 92 teams, dominating 25% of the total searches for teams across the football leagues in the Plymouth area. In contrast, local rivals Exeter took up only 2.7% of searches, coming near bottom of the Loyalty League Table.

In order to analyse home town loyalty for each professional team, Plusnet used Google Keyword Planner to see how many times football teams are searched for in the country; the loyalty rating for each team was then calculated by looking at what percentage of all football team searches were made from the club’s town or city.

Manchester United came out on top with 45.6% of searches coming from the Greater Manchester area. Swansea City narrowly missed out at 45.5%, and Newcastle United came third with 42.4%.

Notable clubs from lower leagues include Derby County, Rotherham United and Wigan Athletic; all who made it to the top 10, showing that the size of the club is not necessarily related to the loyalty of its fans.

For more information on the most loyal football fans, as well as a breakdown of key battleground for local rivalries, check out the Plusnet blog: https://community.plus.net/t5/Plusnet-Blogs/Do-The-Public-Support-Their-...