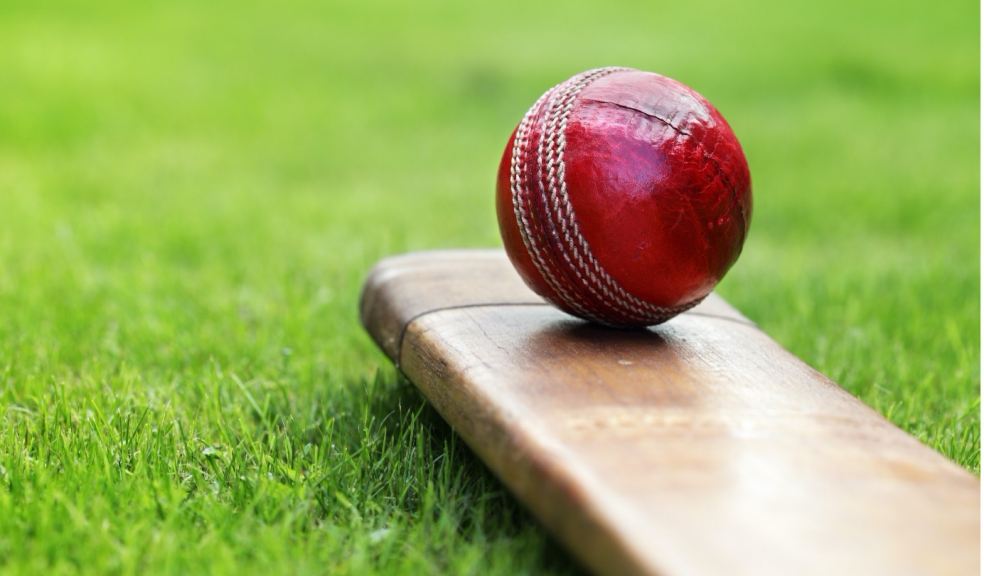 It has been just over a month since the England and Wales Cricket Board kicked off the inaugural season of The Hundred. After a one-year delay due to the coronavirus pandemic, the glitz and glamour of the unknown is slowly but surely collecting an audience. Introduced as the British equivalent to the Indian Premier League, The Hundred is essentially a repackaged version of cricket, intended to attract more diverse crowds to the game, including younger children who may not previously have shown interest in the county game. The music, pyrotechnics and presumably a bit of beer have made the short format events easy to digest for a family day out, with each game only lasting a few hours.

The unpredictability of the new format means cricket odds are constantly changing. The tournament has eight teams from across England and Wales, which include some elite players that are transferred via a draft system. Moeen Ali, Eoin Morgan and Faf Du Plessis are just some of the captains on display, so even the harshest of The Hundred’s critics can be impressed by some of the squads. Ultimately, to measure if the tournament is working, we have to consider some of the factors in its success. Read on, as we go over what The Hundred is doing right and how they could make the game even better.

When Sky and the BBC were announced as official broadcasters, it only took a few glances at how they transformed darts to see The Hundred was in good hands. Cricket betting tips and advertisements littered around the screen alongside vibrant colours on kits, complete with unconventional sponsor logos that entwined with shirts to blend in, making the stadia look like a carnival watching from home. At times, over a million people have tuned in, with the women’s game between Oval Invincibles and Manchester Originals being the most watched game of women’s cricket ever on the BBC.

The Hundred is doing a fantastic job at breaking down barriers to promote inclusivity within cricket. The women’s game, as mentioned, receives as much coverage, and with stadiums also selling out, people are clearly interested. “It’s all about turbo-charging the profile of the women’s game and really catapulting women’s cricket to a new and wider audience,” says Beth Barrett-Wild, head of the women’s tournament. While there are still discussions over the wage gap, with women earning up to ten times less than men in some cases, the platform given to the women’s game allows more eyes to see it, and in turn, allow it to become profitable. While it is no means the finished article, it has certainly got off to a promising start.

Potentially, the only gripe people are having with the new format is the lack of attendance at other cricket games. Trent Bridge is struggling to sell out, with only half the ground so far set to fill up in Nottingham. On the other hand, now government restrictions have eased and fans can return to their full capacity, The Hundred is selling out fast. Tickets are affordable, with the average adult paying no more than £20 pounds and juniors costing less than five! These prices naturally go up as the tournament progresses, but group games are certainly accessible for the average fan. Grounds are constantly sold out so cricket traditionalists who have been criticising The Hundred may have to accept that it is here to stay.