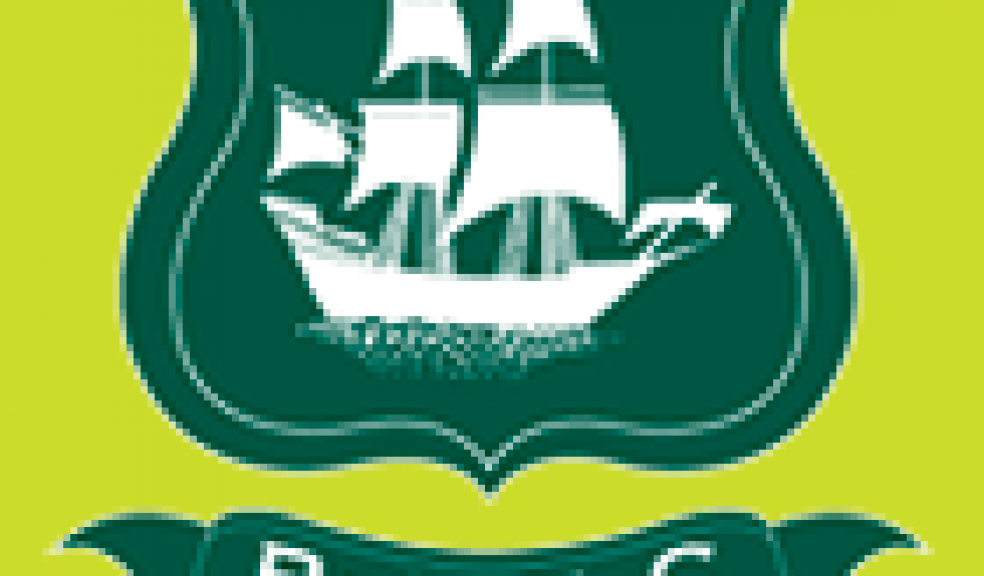 ARGYLE drew for the first time this season, frustratingly passing on the chance to head the embryonic Sky Bet League 2 table as a Westcountry derby of few goalscoring opportunities ended in high drama.

The Pilgrims found their neighbours stubborn opponents and could not break them down until five minutes from time, when Jake Jervis netted his sixth goal of the campaign.

The strike did send Argyle top of the in-play table but they were prevented from staying there for more than five minutes following a last-minute penalty from Rovers' Ellis Harrison, who had been fouled by McCormick.

McCormick then redeemed himself with a magnificent point-blank save deep into injury-time after Harrison powered a header goalwards from point-blank range.

Argyle manager Derek Adams had made one change to the Argyle starting line-up that had paved the way for the 2-1 redemption victory at Wycombe seven days earlier, the same switch that he had made at half-time at Adams Park – Craig Tanner for Gregg Wylde on the left-hand of the attack.

Rovers came to Home Park on the back of three defeats – the last two of them 1-0 home reversals – and as a result they made three changes, including the re-introduction to their vanguard of former Pilgrim Jermaine Easter.

They also recalled former Home Park academic Jake Gosling, whose goal against the Pilgrims for Dorchester – while on loan from Exeter City – was responsible for a 2012 FA Cup giantkilling. More lately, Gosling has become Gibraltar’s all-time leading international goalscorer. With two goals.

In what used to be called shirt-sleeve weather, a five-figure crowd that included ex-Argyle gaffer Neil Warnock and Exeter vice-chairman Julian Tagg, saw the Pilgrims dominate early proceedings without repeating their scoring start at Adams Park.