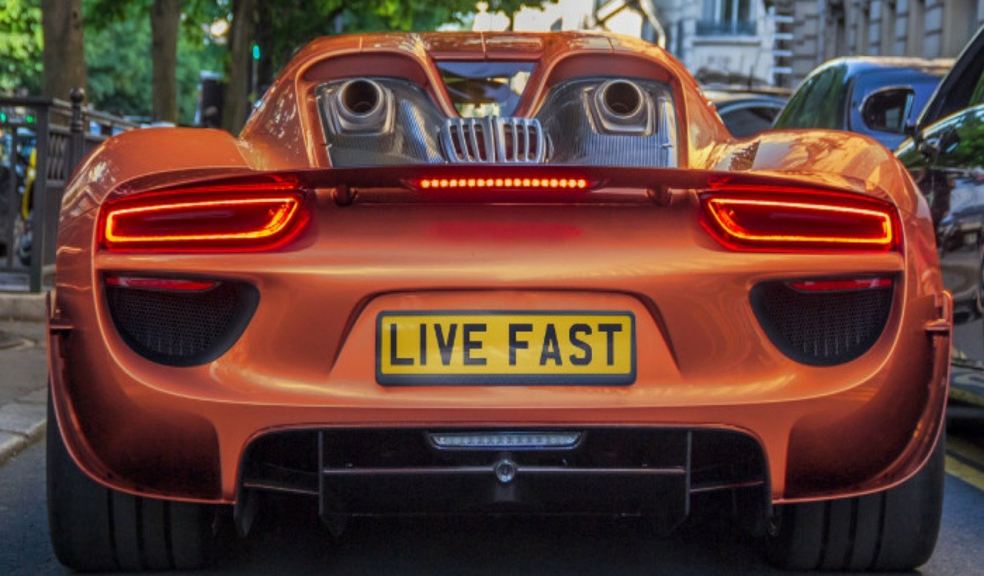 In almost all cases, the value of your vehicle depreciates, given some time. However, it is not the same with the car's number plate, whose value tends to rise significantly if private. A number plate is a valuable investment for many people, and they are willing to spend significant amounts of money to buy one.

The number plate business is not so large, and the value for number plates varies from time to time, just like the shares and stock markets. Price variation makes it much more difficult for a novice to determine which plate will gain and which one is a bad gamble.

Among other reasons, people invest in vanity number plates mainly for vanity or to display initials for their name or company. Regardless of the reason for the purchase, there is a high probability the value of the number plate will go up after some time.

Investing in a number plate means buying a personalized number plate whose sentimental value will continually grow as time elapses. To illustrate, after twenty years, it could be worth twice its value in ten years.

You Don't Have To Be Wealthy Or Prominent:

Traditionally, buying personalized/vanity number plates started as a practice only for the famous and wealthy. However, other income groups have gradually taken on the venture as an investment and to make profits. Personalized/vanity number plates are not an asset class only for the rich, which has hindered its widespread adoption as an investment option for every investor.

Before venturing into this profitable business, it is best to apprise yourself with the high-potential number plates and realize value after the investment. Some of the famous number plates include Chelsea, Sarah, and John. Because they are familiar names, they are likely to be in higher demand, which boosts their prices.

There are real examples to show you can make money investing in number plates and that it is not hot air. For instance, VIP 1 number plate has initially been purchased in 1979 by John Paul II for £62000. A few years later, Roman Abramovich, the owner of Chelsea FC, bought the same number plate for £285000. In a few years, the value of the number plate had increased by more than £22,000.

There is a long list of examples of successful investments in personalised number plates. But by now, it is relatively clear to you there is a reasonable rate of return in commercial investment of private number plates.

It Is A Booming Business:

There is no debate over the current and projected potential of the private number plate business. Case in point, the most luxurious vanity number plate, "25 O", was bought at an attractive price of £518,480 in 2014. Experts say its value will go higher soon, more than doubling its price in five years. It seems there is no limit to the money people will spend on customised number plates.

The secret to successful investment in private number plates is going for a shorter number plate. This is because the shorter the initials, the greater their value. The lack of competition dramatically contributes to the value increase of personalised number plates because of their unique character. Most wealthy and prominent celebrities are in a race to own the most-wanted number plate.

The market for personalized number plates has the potential for good returns. If you are contemplating joining, it is best to study and confirm what is in the market. The most important thing is to know what and where to invest to realize the best returns. Experts say the increased popularity of the customized number plate among ordinary people will continue expanding. The signs say it is best to get started now.