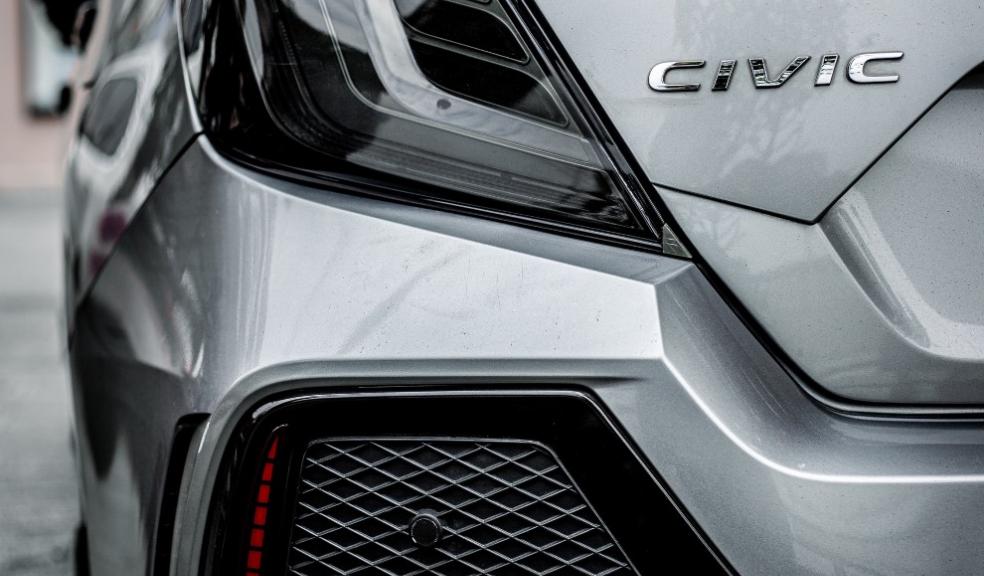 With so many options, choosing the best sedan is certainly not an easy feat. But if you want to limit your options to sedans that have been popular among drivers for many decades, the Toyota Corolla and Honda Civic are two of your best possible choices.

Both the Corolla and Civic have duked it out and gone through several upgrades over the last few years and their newly improved features have only upped their rivalry in the compact car space. With both cars packed with features and amenities, which of them is the better buy? Let’s find out.

In this article, we will look at the two compact sedans and see which of them is the real king of their segment.

About the Toyota Corolla

The Toyota Corolla is undeniably one of the most popular sedans on the market today. Having sold more than 46 million units since it hit the market in 1966, the Toyota Corolla continues to be a popular choice among drivers even today. Decades since its inception, this vehicle now comes in a range of styles, including a hatchback and a hybrid version.

About the Honda Civic

Five years after the Toyota Corolla took the auto world by storm, the Honda Civic arrived in 1973 to become its most formidable rival yet. Since then, it has sold at least 19 million units in the U.S., making it the third top-selling sedan in history. Just like the Toyota Corolla, it has bagged several awards over the years—including the Best Compact Car and the Most Wanted Car.

If you are looking for practicality, safety, design, and performance, both the Toyota Corolla and the Honda Civic can give good value for your money. However, the answer to which of them is better depends on your specific needs. Let’s take a look at their features.

If you have been a car enthusiast for long, you know how the safety department is a no-brainer. While both the Honda Civic and Toyota Corolla are equipped with safety features as standard, Toyota has a reputation for packing its vehicles with excellent safety features that are difficult to match. Well, you do not really need extra packages to upgrade your Honda Civic with better safety features as it has its own suite called the Honda Sensing. However, the Toyota Corolla’s Toyota Safety Sense 2.0 offers just about everything you need to ensure you and your passengers’ safety. Unlike the Honda Sensing, Toyota Safe Sense 2.0 comes with a Road Sign Assist (RSA) and many other out-of-this-world safety controls and features, including Lane Departure Alert with Steering Assist and Road Edge Detection and Full-Speed Dynamic Radar Cruise Control.

Both the Toyota Corolla and Honda Civic feature six-speed manual transmissions but they are different when on the road. Given its chunky steering wheel and sporty appearance, it is not surprising how the Toyota Corolla can give you that smooth, fast, and refined trip around the block. No wonder, it has one of the highest predictability scores out there. On the contrary, the Honda Civic is just about average when compared to the Corolla. You may need to consider though that the Civic Type R, which is the most powerful model of the Honda Civic, features a turbocharged 2.0-liter four-cylinder that can generate up to 306 horsepower. That is competing against the Toyota Corolla, which offers two engines—the standard 139-horsepower 1.8-liter four-cylinder engine, and the 169 horsepower 2.0-liter four-cylinder engine.

The competition in the compact sedan segment is hotter with the Toyota Corolla and Honda Civic joining the pack, and it is not hard to see why. Both vehicles are easy to drive, fuel-efficient, offer ultimate comfort, and relatively more affordable than their more expensive counterparts. But if safety is your top priority, there is no question that the Toyota Corolla is the way to go. Whether you are going for its hybrid, hatchback or sedan version, you can trust that the Corolla can provide great security no matter where you drive, letting you drive with confidence.