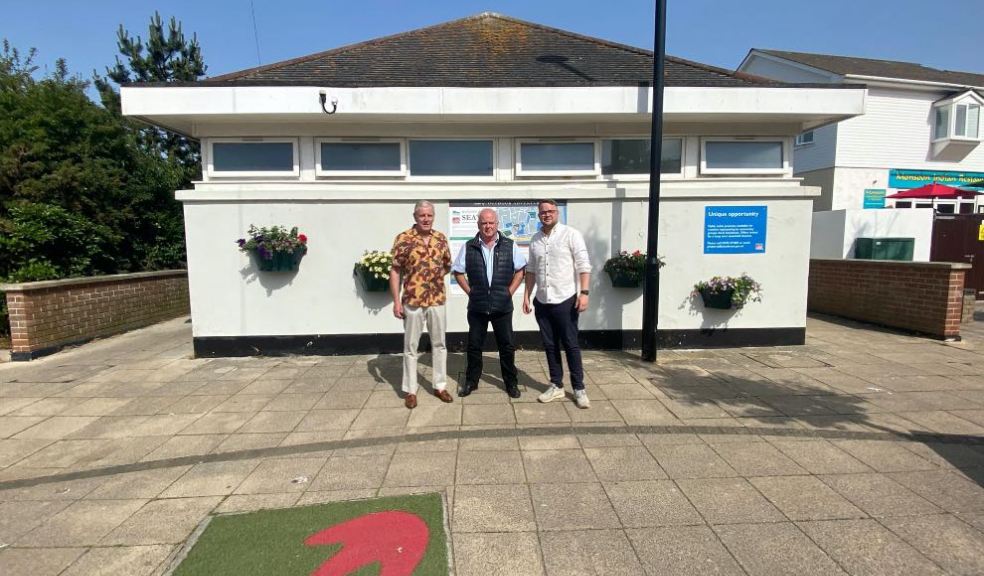 Toilets which were closed after being targeted by vandals in Seaton have been reopened, under reduced hours, to discourage the facility from being targeted again.

The Thury Harcourt Place Toilets were reopened on Friday, June 17, after some of the worst graffiti East Devon District Council (EDDC) has ever seen.

Given the extensive issues over a long period of time, and the impact on time and resources, EDDC has decided to re-open the toilets with reduced opening hours over the next two weeks.

The facilities will open initially between 8am and 5pm. EDDC will be monitoring the situation and hope the move will deter any vandalism that was occurring later in the day.

EDDC will then look to extend the opening hours, if there are no further issues.

EDDC’s leader Councillor Paul Arnott has visited the site in response to local concerns and has personally guaranteed there will always be public toilet facilities at this site, with the existing toilets being in place until April 2023, before being remodelled to future proof the facility for years to come.

Officers will report back with further proposals later this summer.

Councillor Paul Arnott, East Devon District Council Leader said:  “Access to good quality public toilets is essential for our towns and sustainable tourism offer. This administration took the difficult but necessary decision to review what EDDC could provide directly, but we still want to ensure toilets are available where they are most needed. I’ve been listening to concerns relayed to me by fellow Councillors Jack Rowland and Dan Ledger, and that is why I will ensure this site has a public toilet facility available in some form always.”

Any residents who may have seen what happened or have any information on the offenders involved in vandalising the toilets have been asked to report it on: