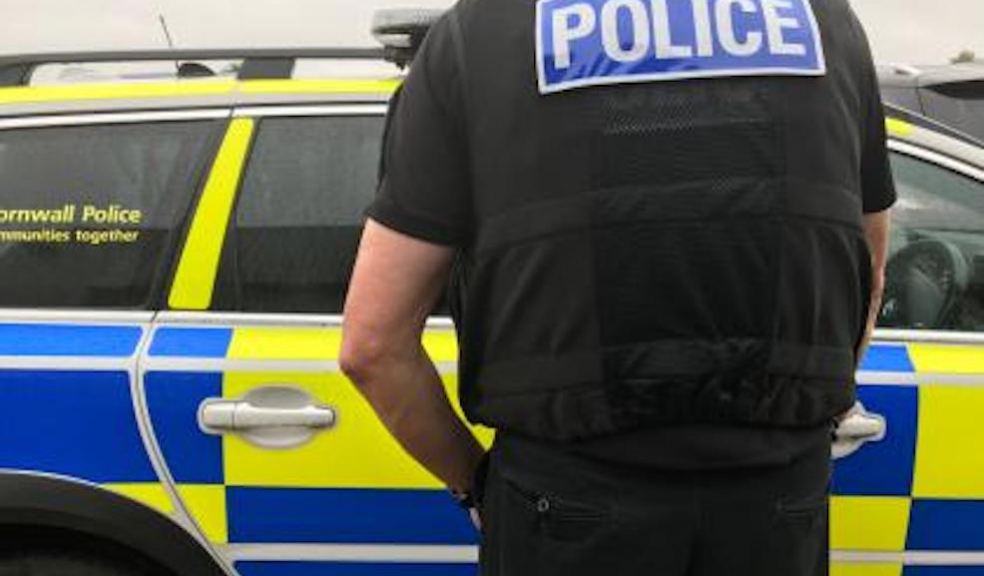 Police investigating reports of an assault on two men in Exmouth on Sunday 10 April are appealing for any witnesses to come forward.

Officers were called to reports of an altercation involving four men in Imperial Road, between 2.40am and 2.55am.

A man in his 20s sustained head and facial injuries which required treatment in hospital. A second man was less seriously injured and did not require treatment.

Two suspects left the scene, with one described as a white male, in his mid-to-late 20s, with blond hair and being of a chubby build.

Officers would particularly like to hear from two women who they believe were in a black BMW and got out to help the injured man.

The police would also like to hear from anyone who witnessed the incident or has any information that could help with their enquiries.