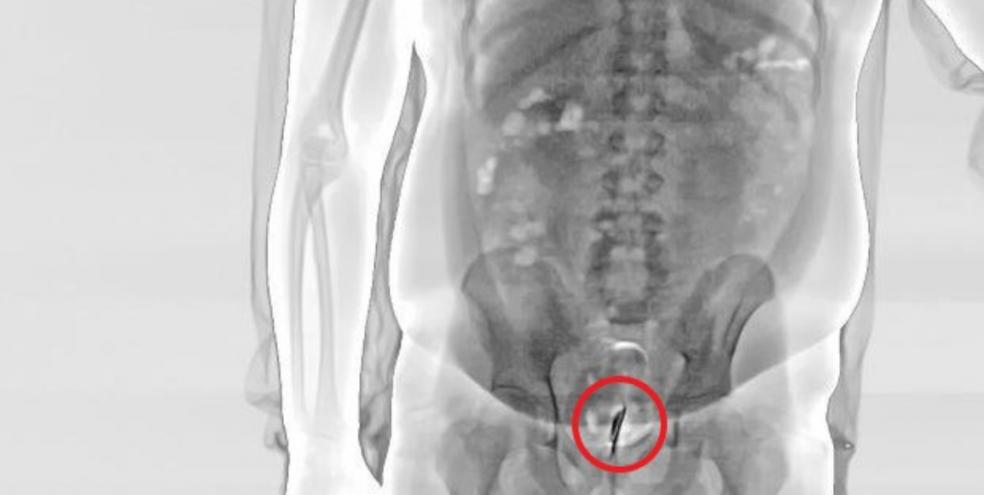 The innovative equipment being rolled out across England and Wales is part of the Government’s bold £100 million package to boost security in prisons and crack down on crime behind bars.

The technology, developed specifically for the Prison Service, allows staff to see instantly whether prisoners are attempting to smuggle in illegal contraband.

The illegal items detected would have been destined for the prison wings, fuelling the illicit economy and potential violence.

An additional 22 prisons have had the game-changing equipment installed in the last six months, meaning 51 prisons across England and Wales now have the technology, which has collectively already stopped more than 3,500 illegal items from getting into the hands of prisoners.

Prisons Minister, Alex Chalk MP, said: “The new technology is having a hugely positive impact, stemming the flow of contraband into jails and allowing staff to focus on rehabilitation.

“The scanners form part of our wider aim to transform prisons, stepping up security to cut crime and ultimately better protecting the public.”

“It will reduce the supply of illicit items, which in turn reduces the demand and protects those who have previously been pressured into smuggling contraband.”

The cutting-edge technology is being installed at prisons identified as most at risk of smuggling.

The equipment was funded by the Government’s £2.75 billion commitment to transform the prison estate. This includes: