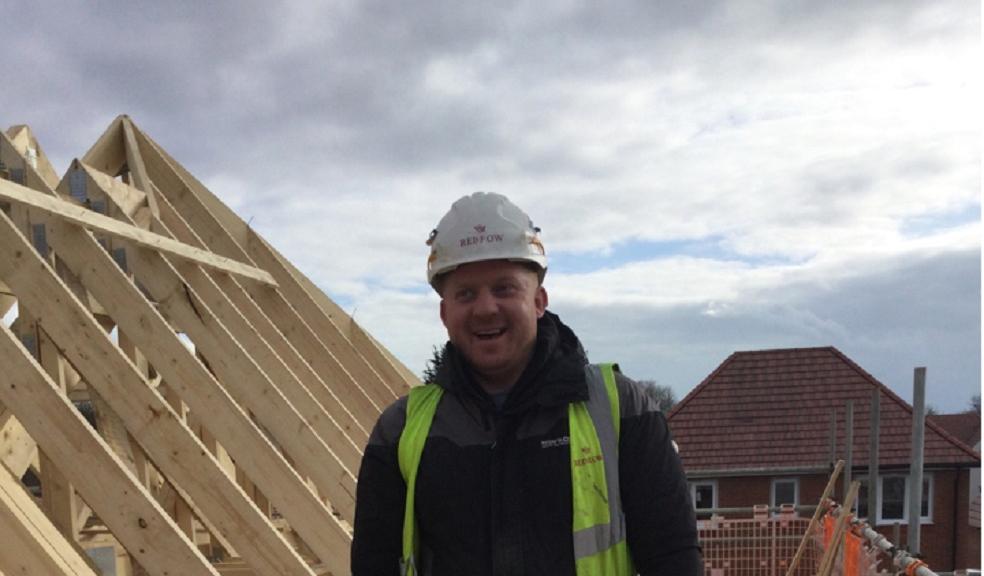 Redrow calls on the government and industry to take advantage of today’s changing landscape and innovate the way that they attract young people into apprenticeships.

Leading UK housebuilder Redrow today launches its annual report on attitudes toward apprenticeships and careers in construction. It reveals that 35% of young people surveyed in the South West say that the pandemic has decreased the likelihood of them choosing university in the future.

Now in its fifth year, Redrow’s report analyses the barriers to entry-level recruitment into the construction and the housebuilding sector, as well as Redrow’s recommendations to overcome these. Redrow once again canvassed 2,000 parents and young people, as well as over 100 of its apprentices, and benchmarked the findings against previous years. This year, amidst the global Coronavirus pandemic, Redrow also investigated the impact Coronavirus has had on plans to embark on further education.

Redrow is calling on the government and industry to take advantage of today’s changing landscape and the opportunity to innovate the way that they attract young people into apprenticeships.

With less time spent in school, the proportion of young adults who have had information on apprenticeships outlined to them via school resources dropped from 63% in 2018 to 57% in 2021, to reach a four-year low. At the same time, the percentage who say their advice was entirely not useful, or non-existent, has increased to a five-year high.

As a result, the majority of Redrow’s own apprentices from around the country found out about the roles at Redrow via friends or family (44%), up from 38% last year. In fact, the majority (67%) stated that they believe that schools do not promote apprenticeships in the same way they do other educational routes.

Lockdowns have provided a unique opportunity for many parents and older children to reconnect and evaluate priorities. With more time spent together, the influence of parents is stronger than ever.

Despite this, parents’ views of apprenticeships are more promising. The majority (69%) say that they have discussed the prospect of their child undertaking an apprenticeship. This has increased from 65% in 2017.

Trainee carpenter Adrian Jones joined Redrow Homes as an apprentice at Redrow’s Potters Lea development in the South West in 2018.

When asked about his apprenticeship Adrian said: “The apprenticeship has been perfect for me as an older learner wanting to change careers. I have learnt about all aspects of carpentry and I am involved in the construction and building of new homes. Redrow have been more than supportive with me during the apprenticeship.”

Karen Jones, HR Director at Redrow, commented, “The past 12months have seen the nation rocked by the Coronavirus pandemic, and the shockwaves are still being felt. Unemployment has reached its highest level in five years and six out of 10 employers stopped all new apprenticeships with immediate effect in April 2020. As a result, apprenticeships starts are down 18% on the year before[1].

“But as success from the vaccine rollout and lockdown restrictions clear the way for a roadmap for a gradual re-opening of UK PLC, businesses can now start thinking about a positive and productive future. It is vital that young people can play a vital part in ‘building back better’, and apprenticeships will be critical in tackling the skills gap and helping power the UK’s economic recovery, as well as delivering much-needed homes and infrastructure.

“Educational routes that combine learning and earning will have an even greater appeal following this long period of social distancing we’ve experienced, and a more competitive jobs market. We believe that today’s changing landscape offers a real opportunity to innovate the way that in which we attract young people into apprenticeships. To help elevate apprenticeships as an option for young people, we must first address the more negative attitudes held by some teachers and parents, while highlighting the benefits to young people nationwide.”

Lee Hawker, managing director at Redrow South West commented: “It is great to see that more young people are considering on the job learning in the Bristol region. Apprenticeships, degree-level apprenticeships, and our housebuilding degree are all viable and valid ways to achieve a long-lasting career in the property industry. Over the years in which we have offered traineeship we have seen a rise in interest and applications.

“In our 2021 annual report on perceptions of apprenticeships and careers in construction we found that 50% of 16–21-year-olds in the South West would consider applying to an apprenticeship scheme regardless of the sector. This is fantastic to see, at Redrow we offer a diverse range of on the job learning courses which anyone can apply for at any age.”

Redrow’s recommendations for driving increasingly positive perceptions of apprenticeships and careers in construction: